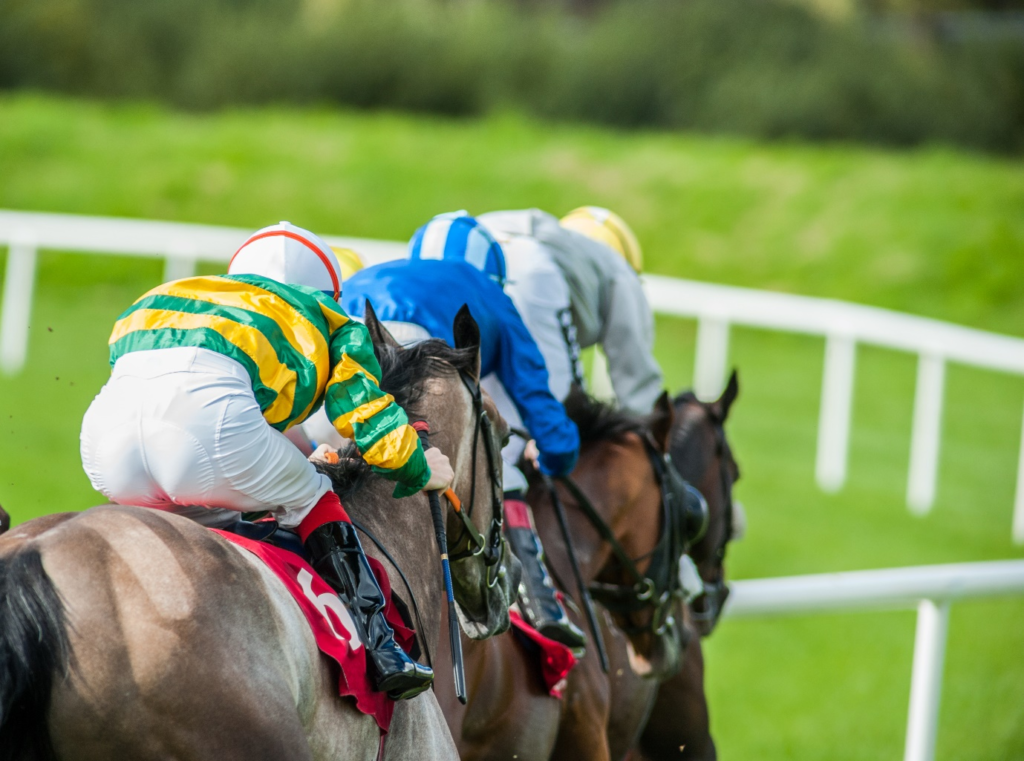 An exciting side battle at the Cheltenham Festival, the best jockeys will head to Prestbury Park in around a weeks’ time hoping to leave the Cotswolds with the Ruby Walsh Trophy — the accolade given to the jockey who racks up the most winning rides across the four-day meeting.

It will come as no surprise that Paul Townend is the odds-on favourite to win the Top Jockey award in the Cheltenham bets, but the Irishman didn’t have it all his own way on the defence of his 2020 title last year — coming up well short to the eventual winner.

So, with another thrilling Festival just around the corner and the fight between the jockeys set to be renewed, let’s take a look at how last year’s race for the prestigious award panned out. Rachael Blackmore sent records tumbling over the course of last year’s Festival, ultimately becoming the first female rider to win the Ruby Walsh Trophy. A victory aboard Honeysuckle in the Champion Hurdle, day one’s feature, got the ball rolling, but nobody could have quite anticipated the 32-year-old would romp home a further five times — with four more Grade 1 victories aboard Bob Olinger in the Ballymore Novices’ Hurdle, Sir Gerhard in the Champion Bumper, Allaho in the Ryanair Chase and Quilixios in the Triumph Hurdle. Telmesomethinggirl’s win in the Grade 2 Mares’ Hurdle was her only win outside the top category, whilst the Gold Cup just eluded her aboard A Plus Tard.

With Blackmore stealing all the headlines last March, it’s easy to forget that Jack Kennedy also had a surreal time at Prestbury Park. At just 21, the young Irishman picked up second-string rides for Denise Foster, who was covering for the banned Gordon Elliott, and Henry de Bromhead, romping home on an impressive four occasions — winning the Kim Muir Handicap Chase with Mount Ida, the Grade 2 National Hunt Challenge Cup with Galvin and the Grade 1 Mares’ Hurdle with Black Tears. It was his Gold Cup victory with Minella Indo that stood out the most though, becoming the youngest ever rider to win the showpiece with the 9/1 chance in the Gold Cup tips.

Three winning rides at one renewal of the Festival is certainly not to be sniffed at. After all, it has been enough to win the Top Jockey award in previous years! However, for someone of Townend’s ability and with a book of rides as good as his being Willie Mullins’ number one rider, there’s no doubt the 31-year-old would have left Cheltenham disappointed. Still, Grade 1 victories with Monkfish and Appreciate It in the Brown Novices’ Chase and the Supreme Novices’ Hurdle, respectively, and Colreevy in Grade 2 Mares’ Chase took his career tally to 15 and he could have his sights set on the 20-mark this year.

With the might of Irish racing at the minute, who have had a stranglehold on the Festival for a while now, Nico de Boinville doesn’t often stand much of a chance against the aforementioned riders. But the 2019 Top Jockey, when he won the award with three victories, managed to still pick up two winners last year — guiding the sensational Shishkin home in the Arkle Challenge Trophy on an opening day before another success aboard Chantry House in the Marsh Novices’ Chase later in the week.