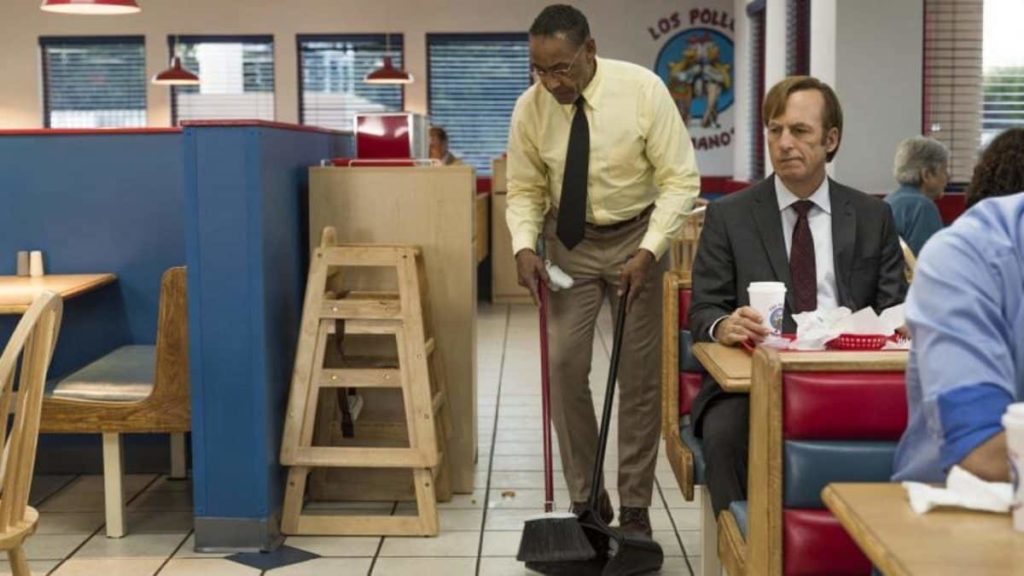 From season 1-4, we have seen Jimmy McGill officially turn into Saul Goodman. Not only does the transformation take place with his name, but also with his character and career. From a small public defendant attorney, he’s now a big criminal lawyer, performing some crimes himself. After a gap of 2 years, we finally have the official release date of Better Call Saul Season 5 out. Airing from 23rd February 2020 to 20th April 2020, Better Call Saul Season 5 will consist of 10 episodes.

What Can We Expect from Better Call Saul This Season?

Well, now that Jimmy has officially become Saul, we finally see the series move towards the beginning of its sequel, Breaking Bad.

During his transformation, Jimmy crossed his line as an attorney several times, also facing cancellation of his license.

Even though he got his license back in season 4, he isn’t close to becoming an ethical, honest lawyer. Season 5 will show the path ahead as Saul – how he continues to get his hands dirtier.

The character will get darker this season. You may say, that this season is now a transformation from Saul to Gene.

While the official trailer isn’t out yet, there’s a little teaser of 34 seconds that’ll show Goodman in his car. Let’s see if you can catch a hint of what’s coming up this Feb.

Bob Odenkirk (Jimmy/Saul) says this season will have everything burning in fire. Let’s wait to see if the trailer blows off our mind.