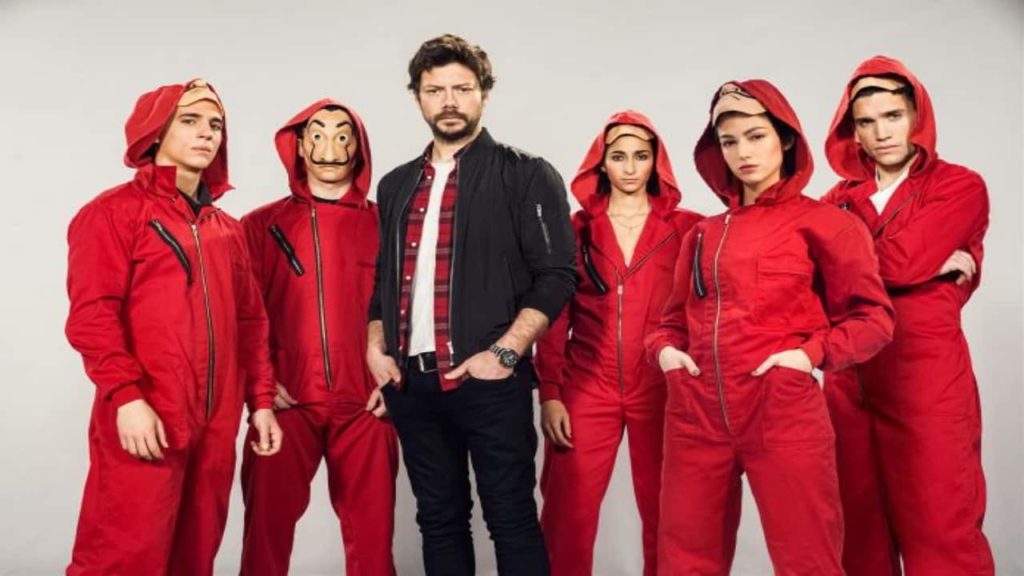 If you’re a Netflix subscriber, you’ve definitely watched all 3 seasons of Money Heist (also known as La Casa De Papel in Spanish) and are waiting for season 4. Well, good news for you – you don’t have to wait longer than 3 months now. While a little teaser is already out, the official Release Date of La Casa De Papel Season 4 has been announced too.

So far, we saw that initially, the members of the gang broke the rule of not getting involved with each other personally. However, the story took its real turn when The Professor fell in love with Raquel, who joined the gang in season 3 instead of taking advantage and arresting him.

The Professor broke both his rules – getting involved personally and leading to violence. He does the latter when Lisbon (Raquel) gets arrested and he’s made to think she’s shot dead. On top of that, we see Nairobi is shot dead at the end of season 3.

However, the teaser of season 4 not only shows the characters left alive but also Nairobi. Is she alive?

The answers to all your questions will be revealed on 3rd April 2020, which is the official release date of Money Heist Season 4.

A full-fledged trailer is yet to be released. Do keep in touch with us to view it as soon as it’s out.