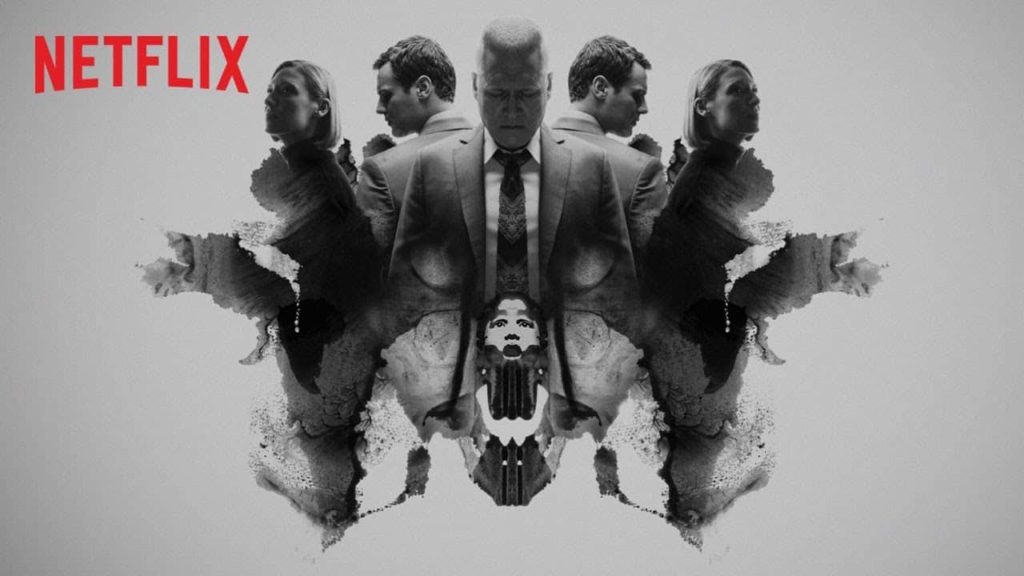 The remarkably successful crime thriller TV series Mindhunter is put on hold for some time by its director David Fincher. The primary reason behind the halt of the TV series is the involvement of the director in other projects. There is no official news about the cancellation of the show. But, yeah It is a piece of bad news for the fans as they were eagerly waiting for the release of its sequel, Mindhunter Season 3.

Mindhunter Season 3- No Release Date announced as of now

Talking about the Mindhunter series, it features Holden Ford (Jonathan Groff) and Bill Tench (Holt McCallany). Both play the roles of FBI agents who work with psychologist Wendy Carr played by Anna Torv. Wendy Carr operates the FBI’s Behavioral Science Unit. Both the agents probe serial killers to know the way they think with the motive of solving further cases.

The performance of both season 1 and 2 was off the charts. It is no wonder why the series has a rating of 8.6 on IMDb as it got a lot of positive reviews from both fans and critics. The storyline of the TV series dates between 1977 to 1981 through both the seasons. The remarkable success of both the seasons earned ten nominations for them. It won one award out of ten and that too in the Best Actor category. Actor Jonathan Groff was the one to win the award.

The TV series was a worldwide hit, so there is a high probability of its third season. The thing we are not sure about is when.

This is Why You Should use Aloe Vera on Face Overnight