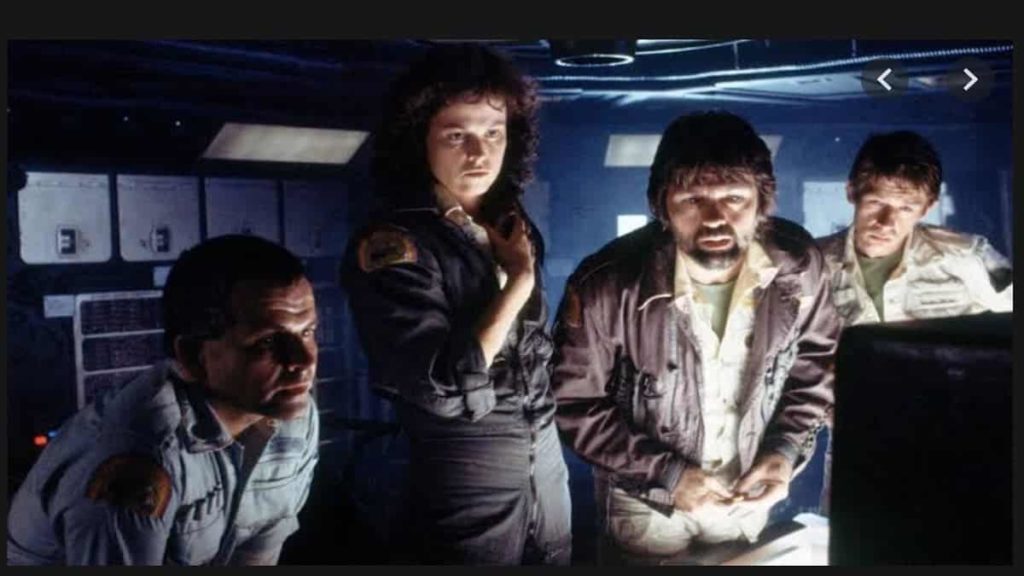 Highly acclaimed ‘Alien’ directed by Ridley Scott is all set to return to your nearest Theatre in United States this October.The film which almost has a cult following amongst Sci Fi/ Space movie enthusiasts is considered “The Exorcist” of this genre.Now that the movie is all set to return to theatres you can relive the horrors associated with it.For those who can be counted on fingers (pun intentionally intended), the movie centres around a space exploration mission where the crew of space ship Nostromo encounter an extraterrestrial species Alien.The movie premiered on May 25, 1979 in the United States, before receiving a worldwide release on June 22.

The film was a critical success amassing over $78.9 million in the US and UK collections exceeding £7,886,000.The worldwide collections are said to be in between $104.9 million to $203.6 million

There are three specific dates on which the movie will be showcasing.These are:

You can contact your nearest theatre for booking tickets or book them online at fathomevents.com.