Punisher Season 3: What led to the cancellation ? 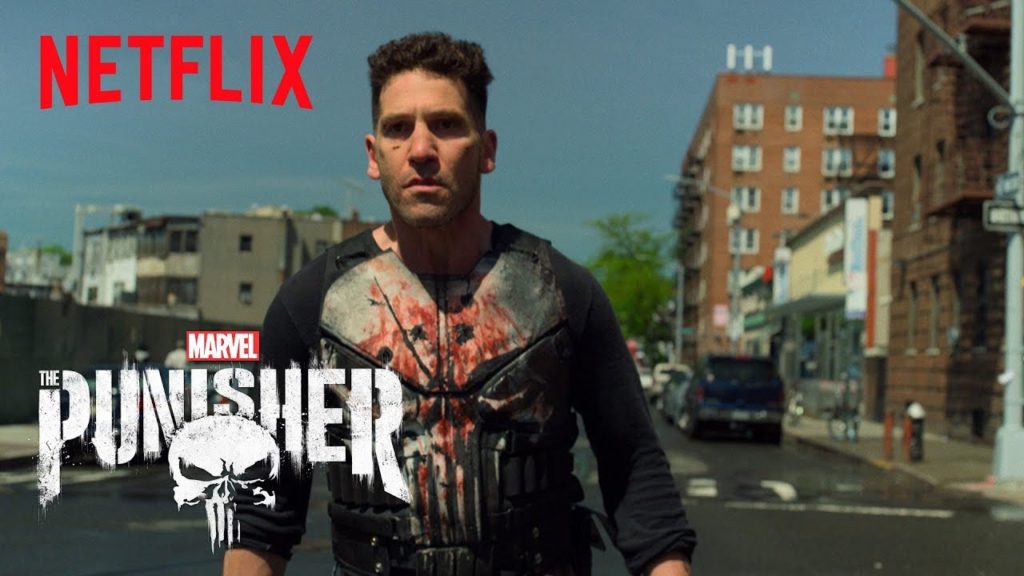 The article has been updated at the end to cover recent developments in the story.

The Punisher has won the hearts of millions of people from the very first episode of the first season.

After a mind-blowing season 2, Netflix has now officially announced the cancellation of Punisher season 3.

This news has shattered the hearts of many fans. Though the news was expected, considering the struggling relationship between Marvel and Netflix.

In an official statement released by the Netflix team, they appreciated every team member of the series.

The Actual Reason Behind the Cancellation of the Show

Netflix has not given any official explanation as to why the third season of Punisher is canceled.

But the reason is relatively simple.

The deal between Marvel and Netflix was signed way back in 2013 when Netflix was in sheer need to showcase some high-end shows to gain the public’s attention.

However, now tables have turned around, and Netflix alone can manage to produce hit shows.

So they are taking down most of the Marvel shows. They have taken down all the famous shows such as Daredevil, Luke Cage, Iron Fist, Jessica Jones, and The Punisher.

There are many reports by third party analytics to show the falling viewership of Marvel shows on Netflix.

It is also suggested that only hardcore Marvel fans were showing interest in the shows.

Will Punisher Season 3 be Back?

There is no evidence to prove, but some are saying with Disney launching its streaming app, they will bring back Season 3 of The Punisher.

Also, we would like to mention that the previous two seasons of The Punisher will continue streaming on Netflix.

So, people who love the show can always enjoy it.

Punisher Season 3 is still on the cards: Jon Bernthal

Raising the hopes of all diehard Punisher fans, the lead star of the show Jon Bernthal indicated that all is not lost.

In a recent video interview, when asked about the show’s future, he said that Punisher Season 3 is not a matter of IF but WHEN.

He also said he is humbled by how people responded to the show, and Frank Castle is his Bloods and Bones.

He finished off by saying that he will do everything in his power to make the third season right, or he won’t do it at all.

We do hope that fans get a third season or a spin-off movie at the least.

(The article was edited on 27 December 2020 to correct a minor spelling mistake.)