Real Steel 2: Will it remain Pending for Eternity? 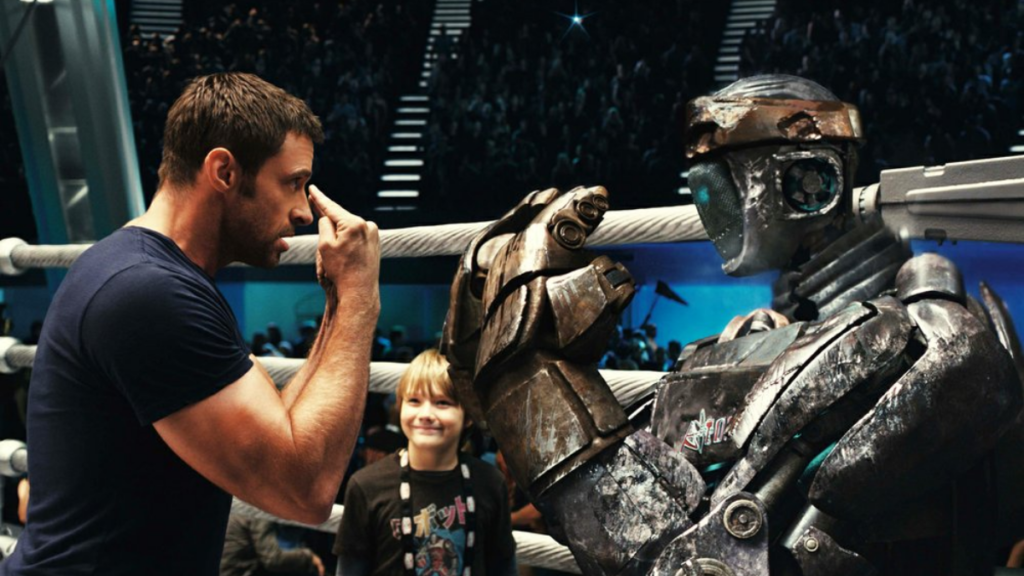 Real Steel was a story about an ex-boxer Charlies and his son Max. Launched back in 2011, this movie was well-received by the audience.

And through time, it has created a huge cult of die-hard fans who are longing for the next part of Real Steel.

Few games were also released based on the same theme.

The story followed the exploits of an ex-boxer Charlie who is trying to make it big in his life through robot boxing.

He meets his son, Max, who is now living with foster parents. Both Max and Charlie set out on a journey with their robot-boxer Atom to conquer the world.

The ending of the movie showed Atom getting beaten by world-champion Zeus on points, but winning the hearts of the audience.

Since then, fans around the world have been craving to see more from this awesome trio.

So why is Real Steel 2 pending for an eternity? 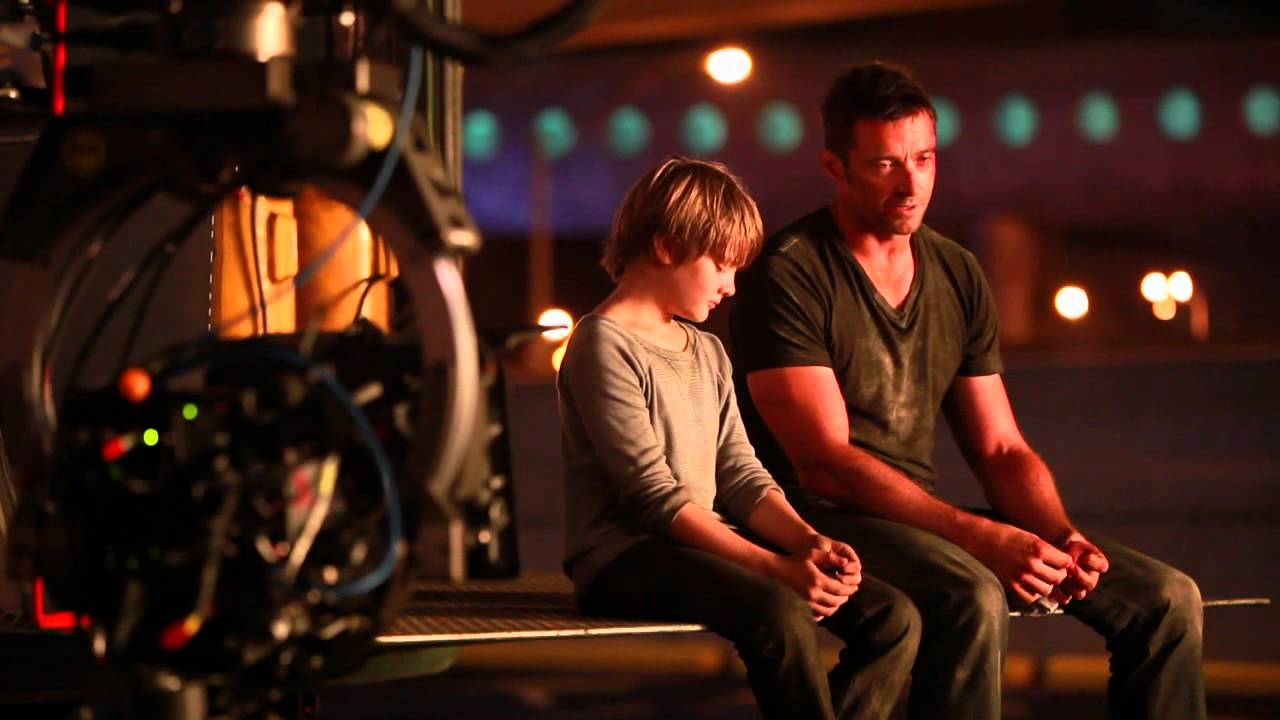 Next year October will mark the 10th anniversary of this wonderful film. And if filmmakers are planning any kind of comeback, this would be a perfect time.

But sadly, no evident signs of a possible renewal have been stated by directors or the production house so far.

Shawn Levy, who helmed the seat of Director in Real Steel stated that he is indeed interested in a sequel to the film.

However, he has not found a suitable script that matches his expectations.

One more roadblock to Real Steel 2 is its cast. With almost a decade being elapsed after its initial release, the cast will need a colossal refresh as most of the actors have out-aged their characters.

With so many obstructions, Real Steel 2 seems a wild ambition as of now.

In the meantime, we can hope that the director comes with a new script that fits the bill. And we can enjoy this fantastic movie once again.