Resident Evil 8: Everything we know so far 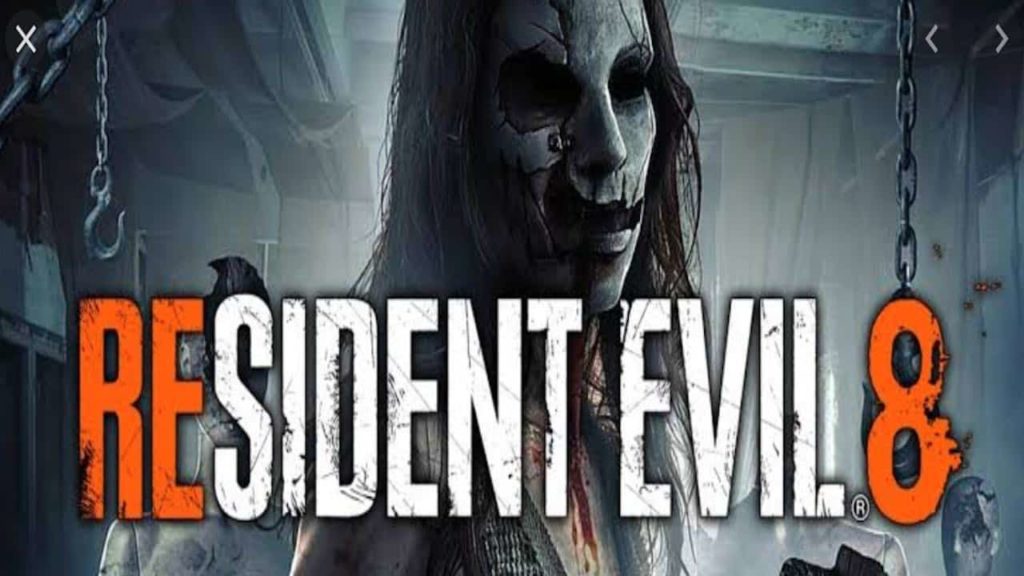 Resident Evil 8 is a horror survival video game that will be released for the PlayStation 4, Xbox One and the next generation of consoles.  The scheme of things is usual as always; you will be forced to face hordes of vicious monsters. They attack in huge numbers with fast attacks and killing moves. Luckily, you are able to use firearms and assault rifles in order to fight them off. Also, you have the option to use other weapons to get rid of them, including special guns, knives, bats, and electric attacks. Your imagination is allowed to take over as you can even conjure up some terrifying scenarios and go crazy in order to defeat the monsters. You have to be aware that you cannot outrun the monsters and that you need to think on your feet to survive. Here is everything we know about the eighth iteration of the highly popular gaming franchise.

Gamerant had cited an unofficial twitter account who supposedly had contacts in Capcom. According to them, the game will be based on an abandoned island where a secret laboratory is located. It is in the lab that bioweapons such as Eveline from Resident Evil 7 are being created. The game will focus on the past of Eveline and how she was created and trained. It is also rumoured that some elements from Resident Evil 3.5 could also be borrowed for the game.

The game would also be sticking with the third-person perspective in place of the first-person setup that was used in Resident Evil 7. Ethan Winters from the previous game is also highly rumoured to reprise his role. Another interesting aspect is that Capcom could introduce hallucinations in the game with the help of VR technology.

That is all the information we have at the moment. We hope that the game is scary as hell!