Richard Madden: Fun Facts And Why He Left Game of Thrones 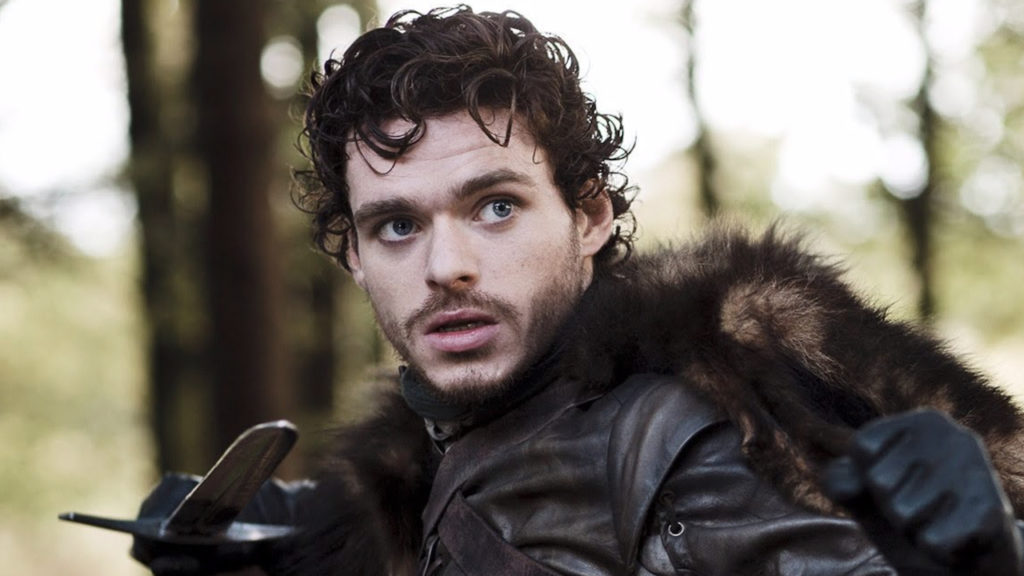 Most of us know Richard Madden for his superb performance as Robb Stark in Game of Thrones. This hot and rising Scottish Actor has continued to play both film and television roles after his character’s death in the show.

What remains uncovered by most fans are details about what he is like beyond the camera, as well as the real reason why he left Game of Thrones. Let’s read more to find out.

Here are some things you should know about the Scottish Actor. You might be surprised!

He started acting to boost his confidence

Growing up, Madden lacked the self-esteem to face a large crowd. He took up drama to challenge himself and increase his confidence.

His family has a unique nickname for him

The Actor spilled in an interview on The Late Show that his family called him using a hilarious and quite awkward nickname, “Little Dick.”

He’s an advocate for body positivity

Due to his roles in Game of Thrones and Bodyguard, he has grown to be an internet sensation. However, Madden worries about being too sexualized and how it can affect his career. Apart from his belief that people shouldn’t be objectified for their appearance, he also advocates for healthy and realistic weight standards.

One of his favorite hobbies is running

He has always lived a healthy and active lifestyle to keep up with his diverse roles. Which is why he is fond of running and joining marathons. He claims it is something that he truly loves to do.

The Actor has received a Scottish Style Award

Madden has been consistent in donning stylish outfits in every red carpet event. In 2009, he won the Scottish Style Award. He still lives up to his fantastic fashion sense, as seen in his Instagram posts.

Contrary to popular belief, he wasn’t paid a lot for playing Robb Stark

It was inevitable for Madden to be asked about his Game of Thrones salary, and he revealed with the Sunday Times that it was nowhere near compared to what other stars were making from the show.

While filming Rocketman, he became friends with Elton John

While learning about his character for the film, he was able to spend time with the legendary singer himself.

His favorite movies are Jurassic Park and Betty Blue, which are both classic movies that have thrilling screenplays.

Madden confessed that he is actually thankful that his character was killed off early in the show. In an interview with Amy Adams for a feature on the Variety’s Actors on Actors, he said that three seasons were more than enough for his role as Robb Stark.

He also added that he learned a lot within five years of being on the show and that it helped shape his career and experience.

The Actor has a rich background in drama and arts

It’s no surprise that Madden delivers an excellent performance in each role. This is because of his education at the Royal Scottish Academy of Music and Drama (RSAMD) in Glasgow. And because of his dedication to the dramatic arts, he will be receiving an honorary doctorate from the Royal Conservatoire of Scotland.

The real reason why Richard Madden left Game of Thrones

While Robb Stark’s death saddened most of us in the show during the “Red Wedding” episode, Madden felt the other way. Aside from the inevitable end of his character, the real deal behind his departure was to venture to more projects out of his comfort zone.

In the same interview with Amy Adams, he mentioned that he wanted to try roles that go beyond his character – which is the usual Romeo, knight, and shining armor type of guy.

His first leading role after Game of Thrones was Prince Charming in Kenneth Branagh’s 2015 remake of Cinderella. In 2016, he played a new role as an American robber in the action film Bastille Day.

Madden then made his way to as the principal character in BBC and Netflix’s Bodyguard. His performance was critically acclaimed and landed him a Golden Award for Best Actor in a Television Series, Drama, in 2018.

The British Actor has a lot in store for the coming years. Madden will play the role of Ikaris in the upcoming and highly anticipated Marvel movie, The Eternals. It is set to be released in November 2020.

Apart from this, Madden has also been cast to star in a film called Citadel. The film will be directed by Joe and Anthony Russo, who are known for their work with Marvel Studios.