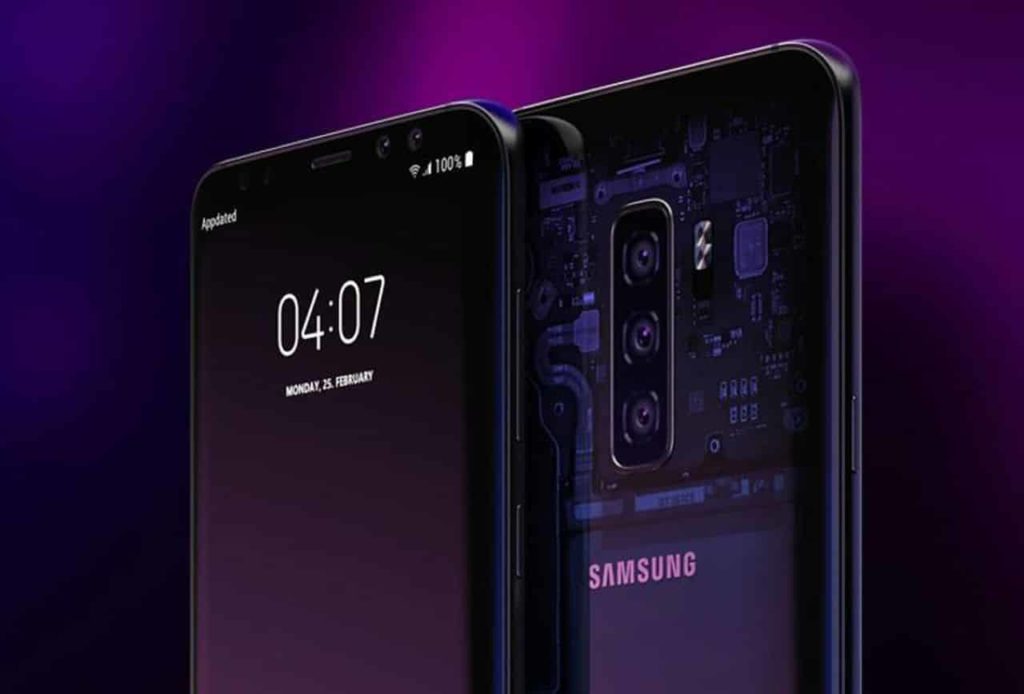 Samsung has recently confirmed for its 10th Anniversary that it will launch the Galaxy S10 very soon. However, a new news leak reveals that you just might be up for 2 different models by Samsung that could really blow your mind.

With an especially intriguing post by GalaxyClub.nl, which is a consistently reliable Site, the domain owners have uncovered part numbers such as “EB-BF900ABA”, “EB-BG977ABU”, and “EB-BF901ABA” making the Galaxy S10 5G Edition a very special one. The list of special devices by Samsung also includes the Galaxy F with screen-folding feature.

Now, when you compare these two models, the Galaxy S10 tends to deliver a special surprise.