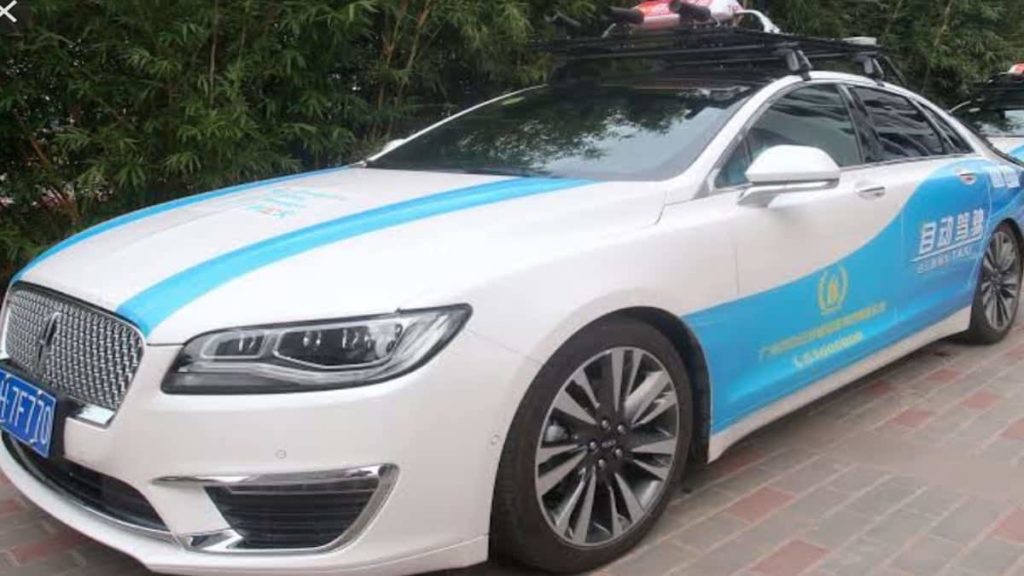 On Thursday, the robotaxi service was started by the search giant and national artificial intelligence champion. The taxi services consist of a fleet of 45 autonomous cars. It is being presumed that the cars would run on 50-kilometre long open-roads initially. Gradually, the company is going to broaden its zone. Later on, the Changsha pilot zone is going to be included. Thereby, it can make the Changsha pilot zone as the biggest trial of its kind.

The robotaxi service is being managed by Hongqi electric vehicles. The self-driving taxi model has been jointly constructed by Baidu and FAW Group, the carmaker owned by the state. Although, it is a for level-four autonomous driving; still, it needs a human operator. The operator needs to be allotted to each car to make sure that the model complies with the safety regulations of China.

Bingo: A Game with Many Ways to Win