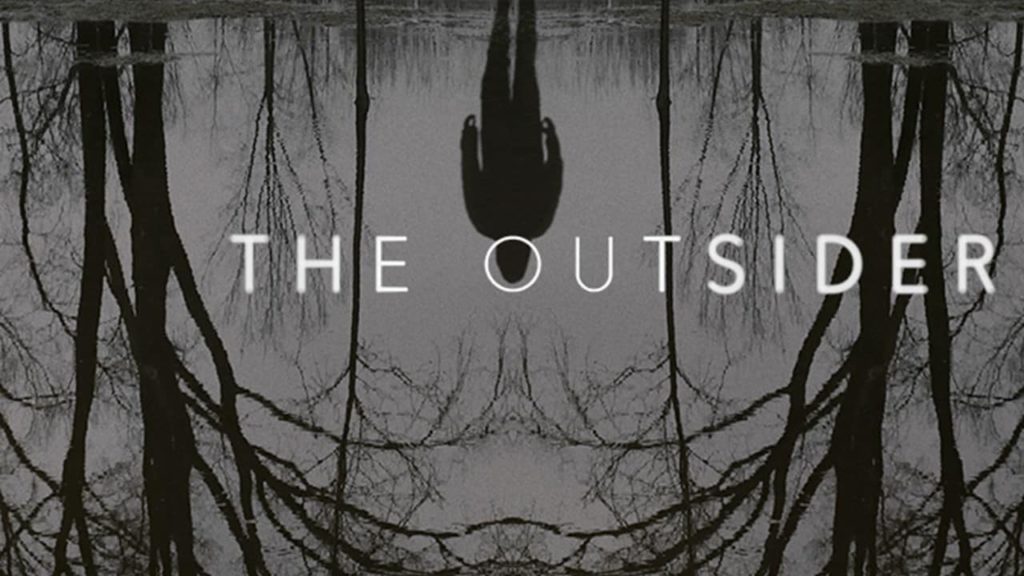 HBO’s latest miniseries “The Outsider” with Ben Mendelsohn and Jason Bateman in the lead is gaining viewers at a fast pace. Being an adaptation of Stephen King’s book by the same name, it is obvious to be a supernatural thriller. The drama is proving to be quite intense, featuring gruesome murder of little children. Besides, the subsequent toll that their families bear is no less grim.

It evokes just the right amount of mental and emotional sensations that keep you glued to the couch. Additionally, there is a mystery superimposed with the crime, horror, and of course, supernatural elements. No doubt, there couldn’t have been a better adaptation of Stephen King’s novel than this 10 part series by HBO.

The Outsider – An Intriguing and Intense Drama

The story revolves around a school teacher who seems responsible for the murder of a small boy in the town of Georgia. All the forensic evidence correctly points towards the teacher, played by Jason Bateman. However, the enigma is that there is also enough evidence proving his innocence. And that’s where the supernatural side of the story comes to fore.

Another interesting character in the miniseries is a spooky man with a hood, whom no one can see. But perhaps Bateman’s daughter can, who repeatedly tells her mother about him.

Ben Mendelsohn is best known for his role in the crime drama Darkest Hour and The Dark Knight Rises. While Jason Bateman also features in Netflix’s Ozark, a crime drama, apart from Zootopia, and Game Night, among others. Albeit, the Outsider, features one of the most prominent casting crew with Cynthia Erivo, Julianne Nicholson, Marc Menchaca, and many more.

Viewers are all intrigued to see how the story unfolds. Till then, we hope that the Outsider continues to steal the show. However, those who have already read the novel are requested not to spill any beans. Shh!

Amazon may track your location without consent