The Next Big Thing: eSports Join the Billionaires Club 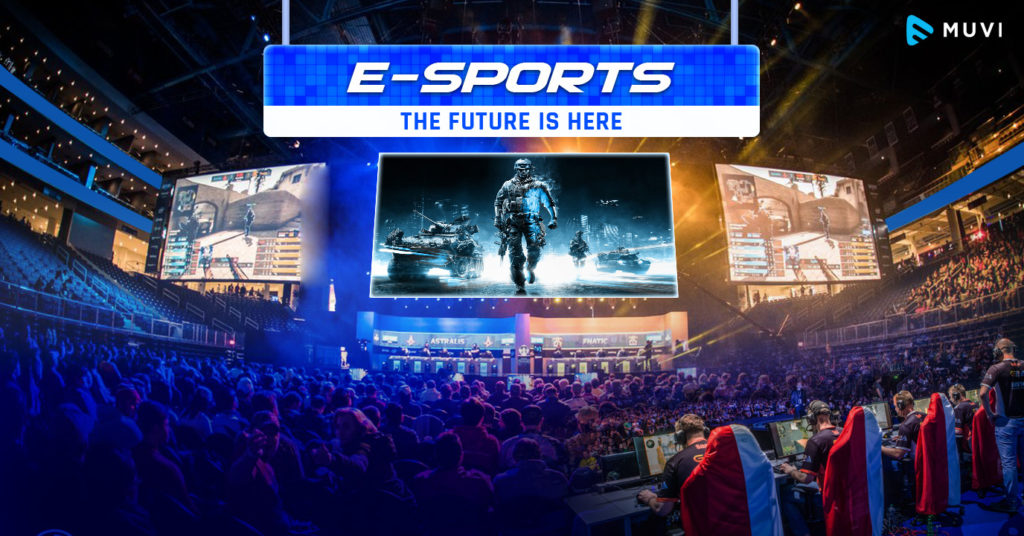 Recent images of euphoric celebrations in Shanghai seen in the press will have readers drawing comparisons to those of football or soccer fans celebrating a World Cup triumph. However, the celebration that shook China’s biggest city at the end of November was due to Edward Gaming’s (EDG) victory at the League of Legends World Cup – that’s right, a video game. In fact, these reactions from the Chinese gamers were a clear demonstration of the phenomenal power of video games and of an entertainment form that has become a professional sport – one which can now grand students scholarships in universities in the US, as more institutions are building their own eSports teams.

However, this rise in popularity isn’t just one that is seen in Championships, it also has a financial impact. In this sense, in 2021 the eSports market is expected to surpass, for the first time, the 1-billion-dollar mark. Currently, it is estimated that eSports attract an audience of roughly 730 million people around the planet, with online services, such as Twitch streaming live broadcasts of different events focused on specific games. Leading the countries with the most watchers are China, the United States, and Brazil.

Simultaneously, this market has become an important ground for the gambling industry. While eSports betting is still in its early stages, it is expected to rival sports betting in the near future, with reports indicating that this market will jump from an estimated value of $800 million in 2019 to $13 billion in 2025. Currently, some mainstream online gambling companies already classify eSports as part of their main sports. For instance, the William Hill betting website features eSports odds for tournaments around the world which include games such as League of Legends, DOTA 2, Starcraft II, Counter-Strike: Global Offensive, among others, further suggesting eSports is making waves in the industry.

Check out the best moments from the #Worlds2021 Finals with the @AXE Highlights! #AXEHighlights pic.twitter.com/GM38kTt6sK

This emerging industry, which is often compared to the iGaming industry for its use of blockchain, has as a result, attracted investors and sponsors that fund world-class competitions. For instance, the top prize money won by the Chinese team in Shanghai amounted to roughly $2.2 million. This may seem like a considerable amount, but it wasn’t even the highest ever offered. The 2021 edition of The International, the largest tournament dedicated to the online strategy game Dota 2, saw the Russian team, Spirit, take home some impressive $18.2 million, the top prize of a total prize pool of $40 million, the largest ever recorded. Furthermore, according to Forbes magazine, the top ten teams playing in Asia, Europe, and North America have had profits that amount to more than $300 million last year. Currently, there are more than forty game modalities that have their own tournaments, and players acting in top teams are estimated to earn on average, $35,000 per month, excluding other revenues originating from prizes and advertising deals.

In the face of such tremendous success, the International Olympic Committee (IOC), always looking to improve its television rating, is studying the possibility of including eSports at the 2028 Los Angeles Games. It has even been reported that the Committee has held several meetings behind closed doors with Riot Games, the developer of giant hit League of Legends. Additionally, earlier this year during the Tokyo Games, Intel and IOC held a pre-games series called the Olympic Virtual Series. An event that is set to return in the 2024 Olympic Games in Paris.

For now, this industry may seem like the new kid on the block, but its digital strategy, supported by gaming influencers, the increasing digitalization of entertainment, and new watchers, is set to make it the sport of the future.

Prospects Of Data Protection And Privacy As A Career with CIPM

What Kind of Online Casino Games Do Australians Prefer?