Venture Bros Season 8: Is the long wait over? 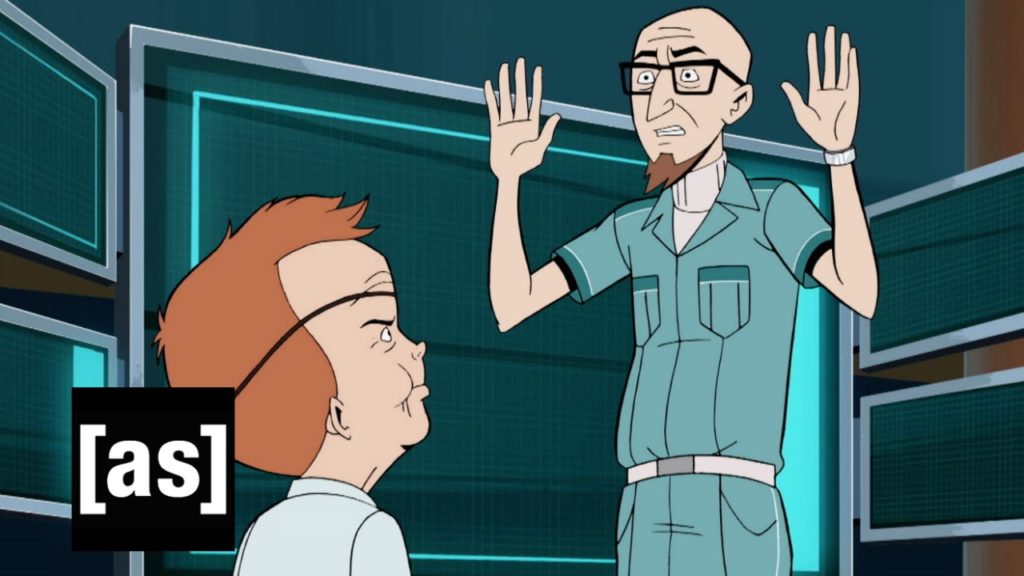 The Venture Bros is a Warner Bros American adult TV show. The show first aired on Cartoon Network and has seven seasons, making it the longest-running show for the production house.

It is created by Christopher McCulloch and Doc Hammer. Fans are eagerly waiting for the Venture Bros season 8.

The last season of Venture Bros wrapped up in October 2018. The show has a loyal fan base binging the previous seasons ever since their release.

Season 8 is undoubtedly expected to happen. The fans need to be patient and sit tight for it.

What is the show about?

The plot revolves around the lives and everyday adventures of the Venture family. Hank and Dean are the teenage duo of the family. Their father, Dr. Thaddeus “Rusty” Venture, is an unethical scientist.

The kids aren’t the brightest, either. Also, they have a butterfly-themed family foe, Monarch.

The show is filled with the right amount of action, adventure, dark humor, and comedy. So, it will surely keep you entertained.

According to the fans, the last season (season 7) has been one of the best. The season was very adventurous and engaging for the fans, although it ended with so many loose ends.

Thus, the fans are on the edge while waiting for Venture Bros season 8.

Season 8 will surely answer some questions about Jonas Sr. and how Rusty and the Monarch navigate their newfound family connection. It will be fun to watch how they come to terms with being siblings.

We will also get to see conflicts between Hank and Dean because of relationship issues.

According to some sources, the work towards season 8 is in progress. The show is hand-animated. So, it will take quite some time for every episode to complete.

Even for the previous seasons, the fans were patient enough to wait for two or more years.

There is a possibility that season 8 will release in 2021. Hopefully, the new season will be aired without any breaks.

According to the latest reports, Studio Adult Swim has Canceled the show. The lead voice actor and star of the show Christopher McCullouch aka Jackson Publick broke the sad news via Twitter.

Unfortunately, it’s true: #VentureBros has been canceled. We got the highly disappointing news a few months ago, while we were writing what would have been season 8. We thank you, our amazing fans, for 17 years of your kind (and patient) attention. And, as always, We Love You.

It is such a tragic end for a 17-year old show. Fans are totally devastated.