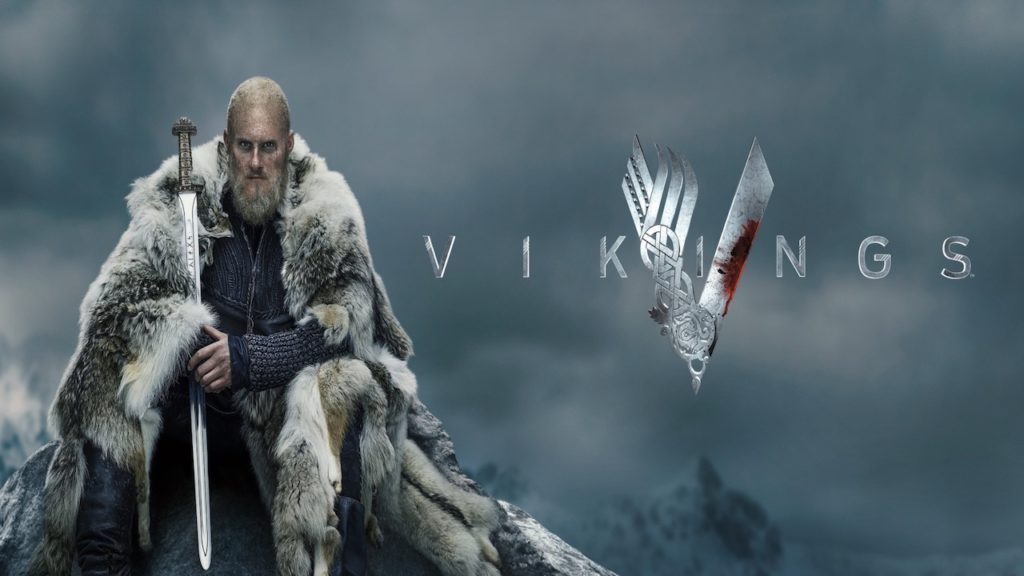 Since we’re still in the middle of the year, you still have to wait for a few more months. But since we’re kind of enough, we’ll give you a sneak peek of what’s in store for you this season.

Just a warning: SPOILERS AHEAD!

Vikings premiered first on the History channel last 2013. The adventures of Ragnar Lothbrok (Travis Fimmel) — legendary Norse figure — together with his brothers, was the show’s primary focus. We have seen his growth from a humble farmer to the king of Scandinavia.

Since his death in Season 4, the show focused more on the adventures and disputes of his sons. Mainly, it exhibits the varying conflicts of Ivar (Alex Høgh Andersen) and Bjorn (Alexander Ludwig).

Lagertha (Katheryn Winnick) dismissed herself from politics. Thus, Bjorn had control of how he wanted to be as the King of Kattegat.

Meanwhile, Ivar had his adventure on the Silk Road. His caravan, however, was attacked, leading him to Prince Oleg (Danila Kozlovsky), plotting a coup against Ivar’s brothers.

By the end of Part 1, we witnessed the death of Bjorn. It was validated by Ivar and Hvitserk (Marco Ilsø) rejoicing. With all the chaos, the battle shall begin within these kingdoms.

What will happen in Vikings Season 6 Part 2?

Good things must come to an end. The remaining ten episodes they will be releasing this year will be the final set for this series. We will discover the result of the wars between Oleg’s and Harald’s kingdoms.

Also, we will witness what happened to Floki (Gustaf Skarsgård) as Ubbe (Jordan Patrick Smith), and Torvi (Georgia Hirst) were looking for him in Iceland.

With the throne vacated, the series will reveal who is next in line. We’re counting on either Ivar the Boneless, or the mad king, Huitseak. Although, we’re not entirely positive that Bjorn is dead.