When is The Expanse Season 5 coming out on Prime Video ? 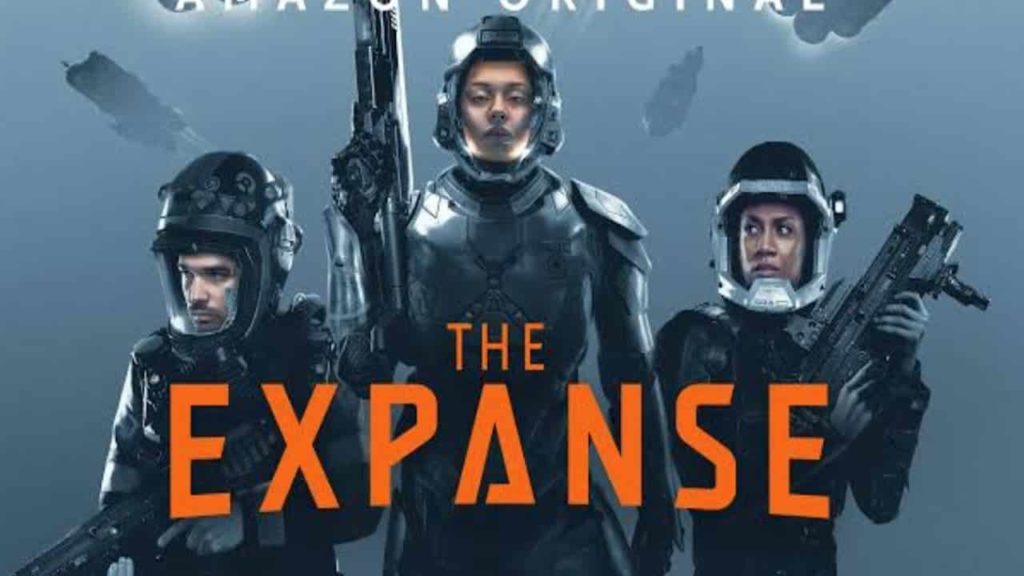 The Expanse series got better as it went along. With more characters and better plotting, it’s become one of the greatest shows to watch on Amazon’s Prime Video. With Amazon renewing the show for the fifth time in July, we have had little to no information on when the show is coming out. Let’s take a look at how The Expanse Season 5 will change the scheme of things, and how it is on par with seasons past.

The storyline of The Expanse Season 5

In terms of storyline, the chapter of The Expanse season five has made some big changes. The end of the fourth season left us with many questions that were unanswered.

The story would focus on how the Earth and Mars are losing power they previously held and the people’s departure towards the Ring Gates. The increased turbulence in the Solar system would also be highlighted. The show is also expected to get more political. A special focus on the lives of the main characters Naomi, Alex and Amos would be made.

The storyline of  The Expanse season 4 came primarily from the 2014 novel Cibola Burn. Hence it is a no brainer that season 5 will be based on Nemesis Games, the next year’s sequel.

The filming for the show could only start in October last year. Now looking at the past trends, Amazon should release the show by the end of this year or early 2021.

The Expanse season five will be one of the best and most entertaining seasons of TV yet. With the show moving forward, and the main plot that is more than capable of grabbing eyeballs, it has finally found its place as one of the best TV shows out there, with an ending that will no doubt leave fans clamouring for more. We will keep you posted.

Drones to Help Owners during Their Car Breakdown