When Is TikTok Shutting Down? Is Your Country On The List? 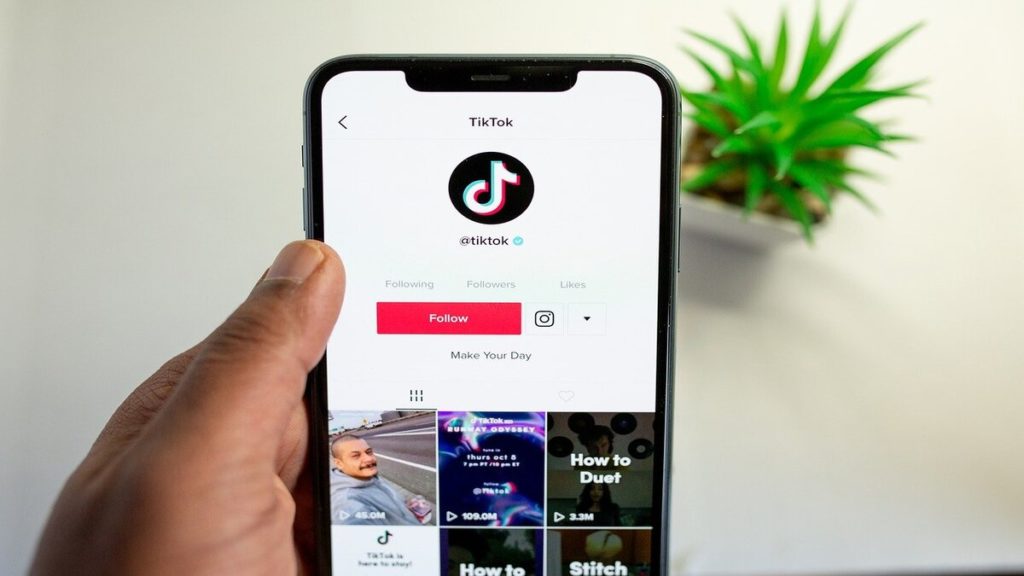 Have you ever spent hours on TikTok scrolling through mini bite-sized videos?

Aren’t they the most entertaining and a great way to de-stress after a long hectic day?

Despite being so trendy, safety concerns over the data from this Chinese app stay a big reason for its ban in several countries.

The answer to ”When is TikTok shutting down permanently?” may vary depending on the part of the world you use it from. Since its release in 2016, the app has gained about 800 million active users trying to perfect the TikTok viral dances.

Some of the videos on the platform are informative with tips and tricks, while some are funny enough to boost your serotonin.

On the other hand, the app has had a fair share of backlash due to its senseless content and ill regulation.

Moreover, the app lets the influencers earn revenue from ads and also reward their followers. Apropos of followers, if you feel like your TikTok page doesn’t get the recognition it deserves, you can always visit this site to make it more appealing.

Many users are addicted to the app and can spend the whole day creating content and posting it on the platform. Many celebrities around the world have also joined TikTok, considering its popularity.

Tiktok’s Government Shut down: Which countries are banning TikTok?

Let us learn which countries are considering to put a blanket ban on TikTok and what are the users’ thoughts on the news.

India makes up for 700 million internet users who contributed to the app’s fame.

However, due to many data breaches, illegal and secret information collection, the country has banned the app.

Additionally, more than a hundred other Chinese apps have been banned, citing security issues and Indo-China border disturbances. Besides, a lot of people have boycotted Chinese goods as a way to show patriotism. One other reason for the TikTok ban was its explicit content and rise in cases of cyberbullying.

The app’s sudden ban was saddening for many content creators and fans.

However, many Indians supported this due to the rise of alternative domestic apps such as ’Mitron’ and ’Chingari.’

Also, due to the likes of apps such as Triller and LIKE, TikTok had already lost 40% market. Losing the Indian market was a massive blow to the firm.

All in all, the future looks pretty bleak for the app as far as India is concerned.

Ban in the USA under the Trump administration

The possible ban in the USA, if it happens at all, may prevent you from watching your favorite celebrities doing new TikTok trends.

Over the past months, China and the US have been in conflicts over the app’s use and security issues. There was a prohibition under the Trump administration; however, TikTok hired an American CEO to deal with this. Moreover, the restrictions were lifted as per the Court’s orders until the next hearing. Since Biden was declared the President-elect, this may change the future of TikTok in the country.

So far, India, Bangladesh, and Indonesia have bid Goodbye to the app. Pakistan also banned the app for a while but soon lifted it for the nationals.

Several European countries, the USA, and Japan are in the process of dealing with the app’s objectionable content.

There have been many incidents where some Arabic and Egyptian countries have imprisoned their nationals over religious grounds on using the app.

Also, navy and army personnel are not allowed to use the app to prevent any security threats from China.

Will TikTok shut down permanently in 2021?

As per one analytics platform, TikTok will exceed one billion users in 2021. So, the app isn’t obviously getting banned everywhere.

It has a promising market in one region or the other. Even after the ban in India, TikTok can still thrive in the United States as the new Biden government is likely to be less critical of the app.

Is Apple Going To Remove the Notch in iPhone 12?