When will The Last Kingdom Season 4 Premiere on Netflix ? 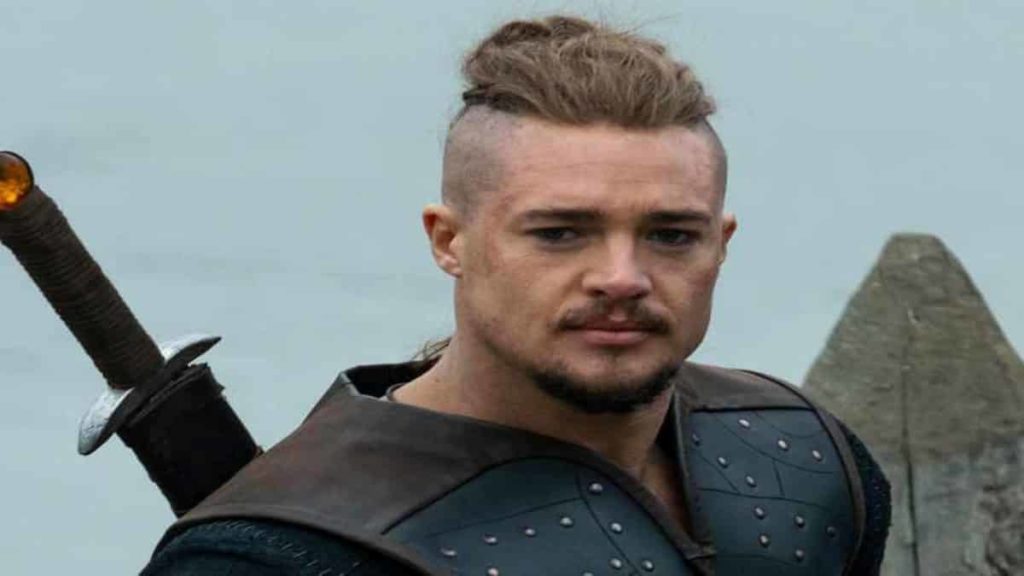 How far is Uhtred from his ancestral throne? We’ll see the journey move way ahead in Season 4 of The Last Kingdom.

Based on Bernard Cornwell’s The Saxon Stories novels, this series is based on the time when the UK was divided into 7 kingdoms. It is before England was formed.

In season 3, we saw Uhtred kill Aethelwold by piercing his heart. This was revenge well taken for Ragnar. Now, we await to see how long will his journey continue.

To break that news to you, we can say that season 4 has been shot already. We are all set to watch what happens next in the first quarter of 2020. The official release date and trailer is yet to come out.

Season 4 is supposed to go ahead of time, either starting from the end of the book Death of Kings or picking up from The Pagan Lord. In the case of the latter, we are indeed to see a jump in time, when Uhtred will be in his 50s with grown-up children.

We have 3 new actors joining in the season playing the following characters:

Will Uhtred finally go home, or will he move towards something much greater? Do keep in touch with us to watch the official trailer of The Last Kingdom Season 4 when it’s out.

Video Game Loot Boxes: Just A Game Or A Form Of Gambling?