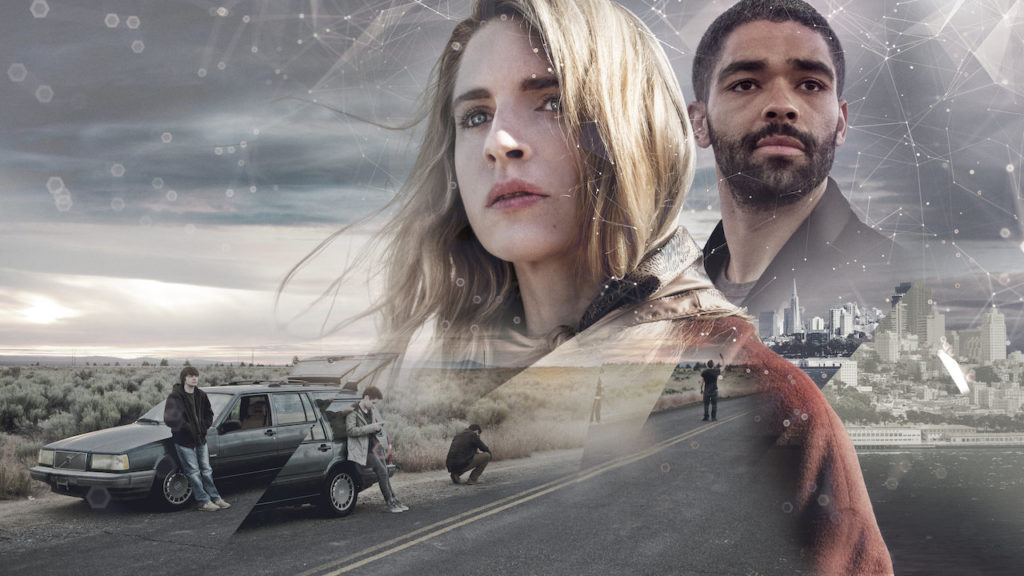 The mystery web series The OA premiered on Netflix on December 16, 2016.

It seems like the combination of supernatural and fantasy elements binded the audience with a spell.

The show released an eight-episode second season on March 22, 2019.

The science-fiction concept revolves around Prairie Johnson. She returns after seven long years after her disappearance.

Miraculously, she has her vision restored. She has renamed herself OA.

The show is full of visual treats and an interesting mind-boggling story.

The fans have waited for more than two years to get a glimpse of OA season 3.

So, when will the OA season 3 release?

The dive into the concept of near-death experiences and crazy idea of inter-dimensional travel has left fans eager for OA season 3.

The audience is full of questions regarding all the cliffhangers.

The show was set to have five seasons. But, Netflix followed with an announcement of the cancellation of the show.

It was a tough decision to pull the plug from such a hit series. The creators had an exciting season 3 planned.

Sadly, there won’t be any season 3 for now.

Save the OA moment

It was mighty disappointing for the fans to hear about the cancellation.

The fans all over the social media were trending #SavetheOA in hopes of bringing the show back. But, to no avail.

Subsequently, some fans are even convinced the cancellation to be just a publicity stunt for the season 3.

The show is canceled, for now. You can still binge on its first two seasons on Netflix.

The mysterious concept of the show will keep you glued to the screens.

Meanwhile, grab some snacks, and OA season 1 and 2 will have your weekend chill and sorted.

The Batman: Shooting begins for the Robert Pattinson starrer