Who is Anya Chalotra and What is Her Net Worth ? 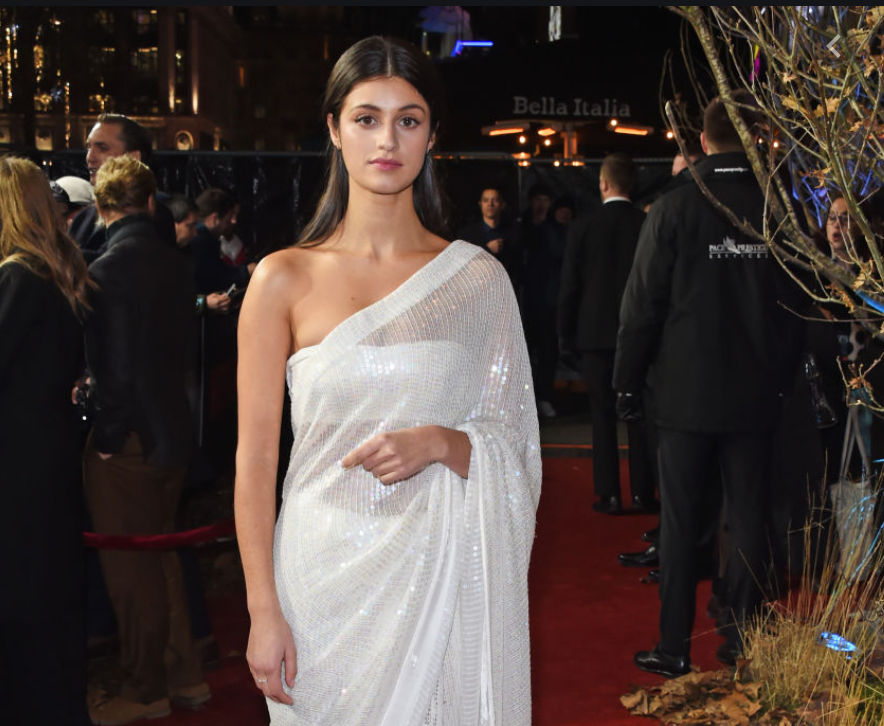 A Peek Into The Life of Anya Chalotra (Plus Her Net Worth!)

I bet everyone has played the all-time favorite game, “The Witcher.” Lately, it has been adopted into a Netflix TV series with cast members portrayed by actors of different colors who fit in the role.

Most viewers commend Anya Chalotra, a British-Indian actress, for playing the role of Yennefer of Vengerberg. She was the apple of the eye of the viewers because of her immense acting skills.

Early Days And The Theater

Anya Chalotra was born on July 21, 1996, in Wolverhampton, England, to an Indian father and a British mother.

She studied at St. Dominic’s Grammar School for Girls in Brewood.

Later, she decided to pursue theater arts and went to the London Academy of Music and Dramatic Arts.

She also went to Guildhall School of Music and Drama to hone her theatrical skills.

Because of her passion for theater arts, she was able to perform at the West End Theater, where she acted in several plays such as “Much Ado About Nothing,” “The Village,” “Merchant of Venice,” “Great Expectations,” and “The Crucible.”

Shifting To The Telly

After a short while, Chalotra started appearing on several television shows. She began her television career on the Netflix series “Wanderlust,” released in 2018, playing the role of Jennifer Ashman.

After “Wanderlust,” she starred as Lily Marbury in the BBC mini-series “The ABC Murder” along with John Malkovich. In 2019, she garnered another role as Robin Loxley in the Youtube series “Sherwood.”

Yennefer In The Witcher

Because of her impressive performance in these shows, producers thought Chalotra is now ready to take more daring roles.

Sometime in 2019, she landed the spot of Yennefer of Vengerberg in the famous Netflix adaptation series of “The Witcher.” This is her most prominent and most notable project to date.

Some critics pointed out Chalotra as “too young” to play the role of Yennefer at the beginning. But when the next few episodes were released, opinions began to change.

The Witcher fans were drawn to Chalotra’s performance as Yennefer. Some supporters say that “she definitely steals the show.” Another fan noted that Chalotra was “incredible as Yennefer”.

The pain, ostracizing, love, lust, power empathy, just all of it was amazingly portrayed.

Anya Chalotra made use of her fame by committing herself to several charity projects such as Girl Child, a project in her hometown in England. She is also part of Leonardo DiCaprio’s project, The Earth Alliance.

One might expect that a rising actress does not have a high net worth.

While it is true for most artists, some persevere with the roles they land on. For someone like Anya Chalotra, things got really tough for her before she landed on her breakthrough character in The Witcher.

Anya Chalotra’s Net Worth is $350,000 (estimated) and this is an impressive number for a new actress rising to fame. This net worth is a pure estimate as of January 2020.

As the show progresses, she would possibly get an increase in her net worth.