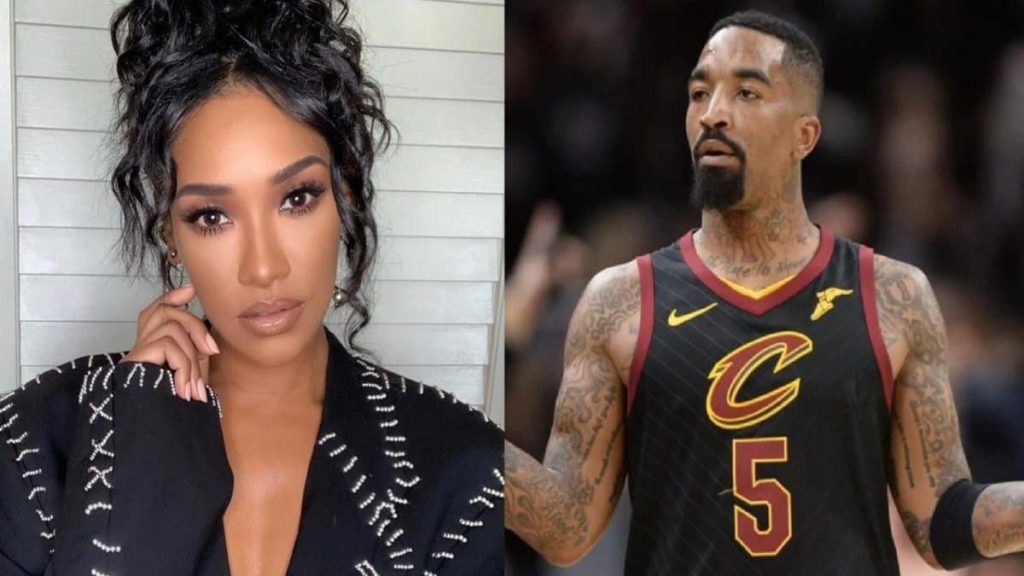 It’s all thanks to wife Jewel Harris that JR Smith and Candice Patton (The Flash) have gained popularity on the web. A relationship between a popular actress and a married sportsman indeed gains eyeballs and question marks from the media.

However, we have JR Smith’s wife accusing the two on IG live of doing something wrong – in quite a dramatic way. While we don’t have the 2 admitting anything about their affair, Smith does give a bang on reply to his wife on Instagram itself.

Jewel was live and was praying to the Lord to make Candice Patton and JR Smith realize that they should realize Smith is still married. She wanted the world to know that her husband is cheating on her. Moreover, she has also targeted Candice by saying that she has been “looking out for a married man”.

Smith was spotted with Candice on Halloween, and we know something’s going on between the two since then. Though he officially denies the affair, his reply on Instagram to his wife doesn’t say so.

He writes a reply which clearly states that he does not approve of discussing his relationships and personal life over a social media platform like Instagram. Moreover, he does declare the fact that he has been separated from his wife for quite a long time.

Officially, Smith and Jewel aren’t divorced yet. However, his reply does mean self-defence for the accusations he has on him and Candice.

Do you think this will finally lead to an official divorce between the two?

The Elder Scrolls 6: Every bit of information we have so far