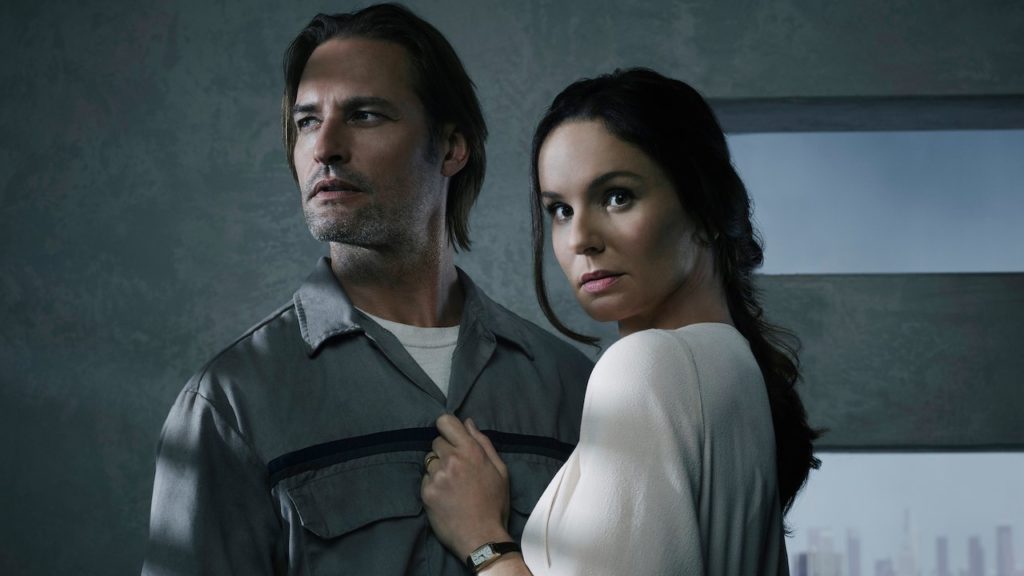 When it comes to sci-fi TV series, one of those brilliant masterpieces is the Colony web series.

As of now, no official reasons have come to light regarding the cancellation. However, there are some believable speculations regarding the same.

The viewer count of the show had declined drastically from 2.2 million to 1.3 million.

Moreover, some speculate that the show’s storyline had lost its focus. This is because Carlton Cuse, the show’s co-creator, has diverted his focus towards his Jack Ryan TV series.

Some also suggest the reason behind the cancellation to be the change in production location. The production was moved to Vancouver from Los Angeles.

The above points provide a rough idea about the cancellation of the show.

Nothing has been communicated verbally by the USA network. However, the executive producer of the show, Ryan Condal, said that the reasons are complicated.

What was Colony all about? Colony depicts the trials and tribulations of the Bowman family during the Alien invasion.

Season one was majorly an intro toward the characters. Will is the head of the Bowman family, consisting of his wife Katie, elder son Bram, and younger son Charlie.

Charlie gets separated from the family during the Alien invasion.

Season two is entirely focused on the ideological differences between Will and his wife, Katie. While Will is forced to work for the invaders, his wife is part of the resistance.

Although the motive of the couple is similar, yet their methodology of achieving it is strikingly different. Charlie is finally reunited with the family.

Season three is set several months ahead of the incidents of season two. The family is hiding in a log cabin for six months. Soon they are attacked and forced to leave.

The Bowmans find a resistance camp. The rest of the season is pretty dramatic based on ensuing battles and the dilemma to be on which side.

Will Colony 4 air anytime in the future? Well, there are fans that have launched a petition to convince the USA Network. However, the odds of the show starting again are pretty low at the moment.

Colony 4 can only be revived if it is picked up by other streaming services like Netflix or Amazon Prime. This is possible, but the main deterrent in this is the high production cost of the show.

Some suggest that the Colony web series should be given an appropriate ending via a movie. We don’t know what will happen, but as of now, there is no season 4 of Colony.

If you are a die-hard fan of the science fiction TV series, you can rewatch the previous seasons. Moreover, let’s hope that streaming services like Netflix or Amazon Prime will pick up the show.