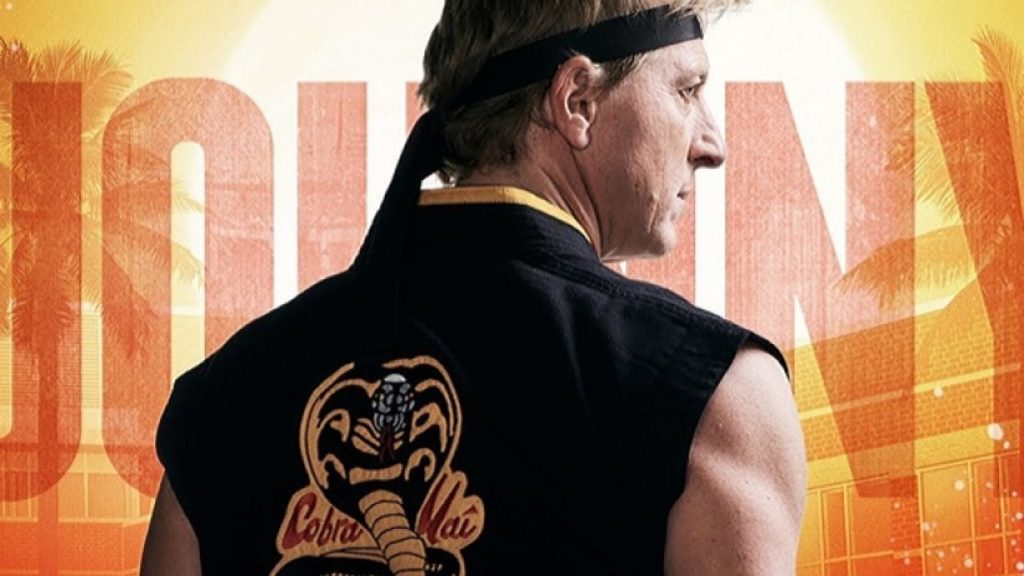 With two seasons, Cobra Kai has a special place in the hearts of the viewers.

Well, the credit goes to the 90s Karate Kid nostalgia coupled with the new characters revolving around this.

It has exciting elements like karate fights and love triangles.

Fans are eagerly waiting for Cobra Kai season 3 to release this spring.

Season one concluded with Miguel winning the All-Valley Karate championship.

As a result, the performance is way better than expected.

In the second season, Dojo and Johnny faced career struggles as a sensei. The plot will continue in season three of the show.

In the third season, Daniel will be going back to Okinawa! This was revealed at the Comic-Con.

The Okinawa angle will be entertaining for the fans to watch.

The show is also set to go for a longer run.

So, fans can stay glued and loyal to the series for the upcoming years.

More will be revealed about season three soon.

There is still no specific date set for the release of Cobra Kai season 3.

The last season was released at the end of April.

Hopefully, it will be released in the spring of 2020 following the same schedule.

The new season will be released on YouTube Red/Youtube Premium.

Where to watch the first two seasons?

The show is available on YouTube premium, which is a paid membership. You can still watch the first episode of each season for free on the platform.

The series has 20 episodes in total as of now.

Moreover, you can also try the free trial if you haven’t activated it yet.

Binge on the two seasons of the show until the new one arrives.

Custom WordPress Development & Its Benefits for Business in 2021

3 Tips To Do An Online Startup

How To Get Hulu For Free Legitimately?