Xbox One: Is it possible to know the number of hours played? 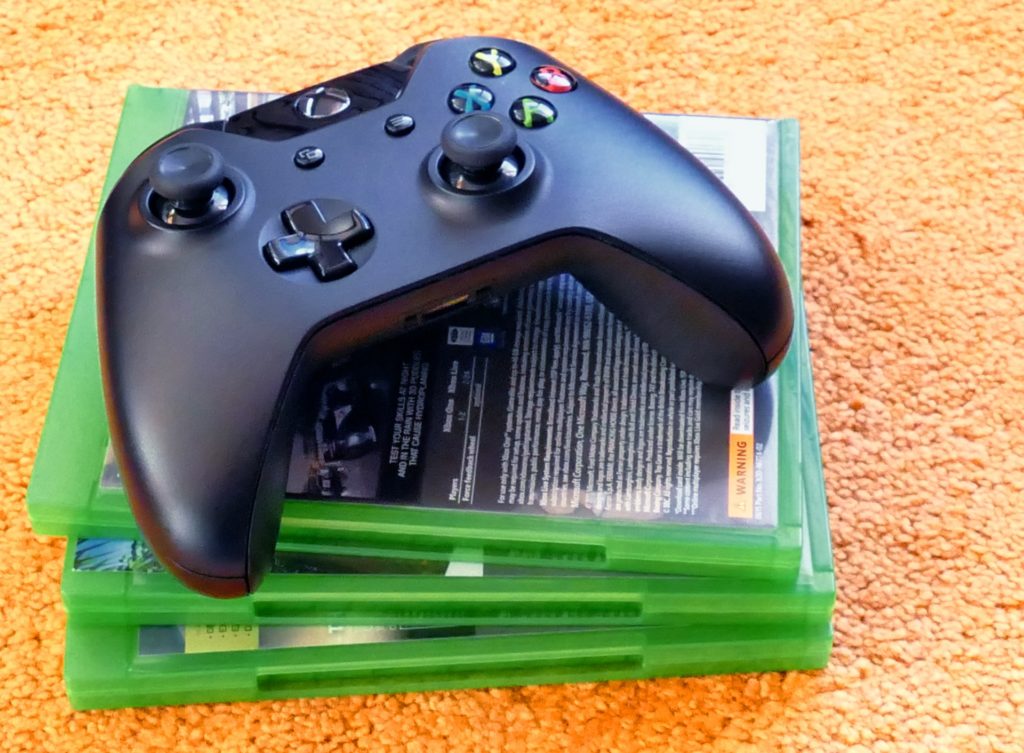 Released back in 2013, Xbox One was one of the world’s leading gaming consoles for almost seven years running.

With some minor flaws, this console carved a niche out of its own by introducing and adapting to online gaming way before any other major company.

However, one major area where users frequently complain about Microsoft and its other gaming consoles is the transparency in the software.

Many aspects of the Xbox One have been either hidden or not displayed correctly to the regular gamers, and one such thing is the number of hours played.

According to a survey conducted in the year 2017, 61% of gamers spend an insane amount of their schedule playing games with their friends online.

One needs to know how much time he is spending on a particular game as there is a fine line between gaming as a hobby and gaming as an addiction.

When we compare this to other major gaming platforms like PlayStation and Valve, you can easily access any stats of your gameplay in the setting section.

But Xbox One doesn’t let you do this, at least not straightforwardly.

We have listed all the possible ways to know your number of hours played on Xbox One.

Check Your Stats for an Individual Xbox One Game

If you want to go through your progress and achievements of an individual game to have a better analysis of your performance, go through the points mentioned below:

You can also access the “Stats” section through the Xbox One app. This is a wonderful ability for parental control too.

Using the methods above will ensure that you keep your gaming hours limited.