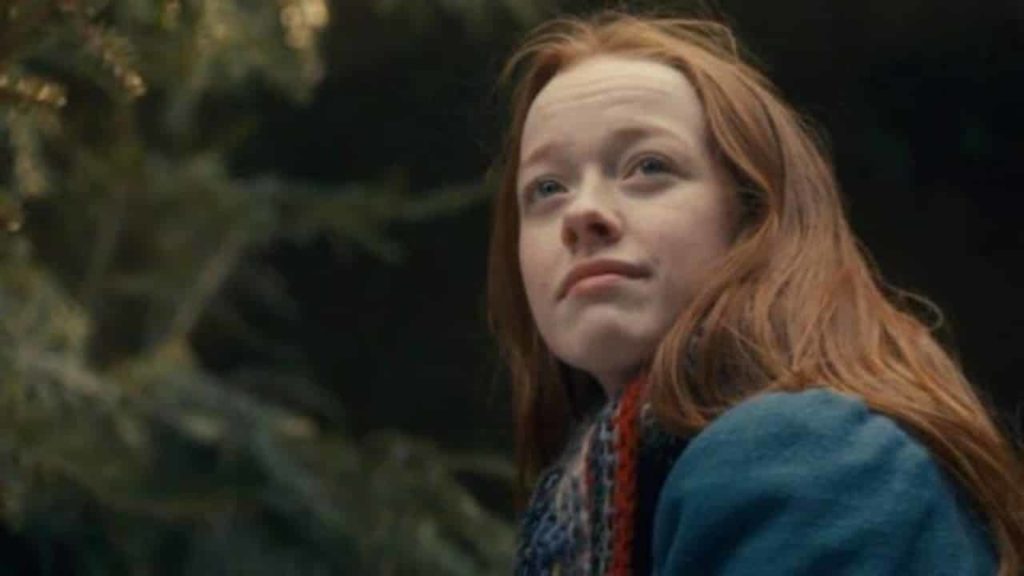 In Season 3 of Anne with an E, we saw Anne move towards a new phase in her life. The last episode indeed gave us hope and is making us wait for Anne with an E season 4.

However, unfortunately, we have to break the sad news to you that there is no season 4 coming.

Based on the 1908 novel Anne of Green Gables, this Canadian drama was jointly produced by CBC and Netflix. It was first released on CBC on 19th March 2017. On May 12 that year, Netflix aired the series for all other international viewers. Here, we see Anne coming to Green Gables and settling in a new life.

In season 3, Anne was settling in Avonlea. She was all set to discover where she came from, who she was. The last episode indeed has an open-ended climax, with Ka’kwet’s story being totally unfinished.

Normally, anyone would be expecting that next year, we will get to see what happens next in season 4. However, on 25th November itself, a day after CBC finished airing the last episode of season 3, CBC president Catherine Tait announced there is no season 4 coming up.

The reason behind the abrupt ending to the series is that CBC and Netflix are no more ready to work together. Fans in Canada have expressed their disappointment ever since the news broke. Indeed, Anne was a character loved by all viewers of the show.

The show has received really good reviews and ratings from the audience, along with several awards in 2018 and 2019. We still pray that a Release Date of Anne with an E Season 4, comes out soon but that will only happen in case the dispute ends between the producers.