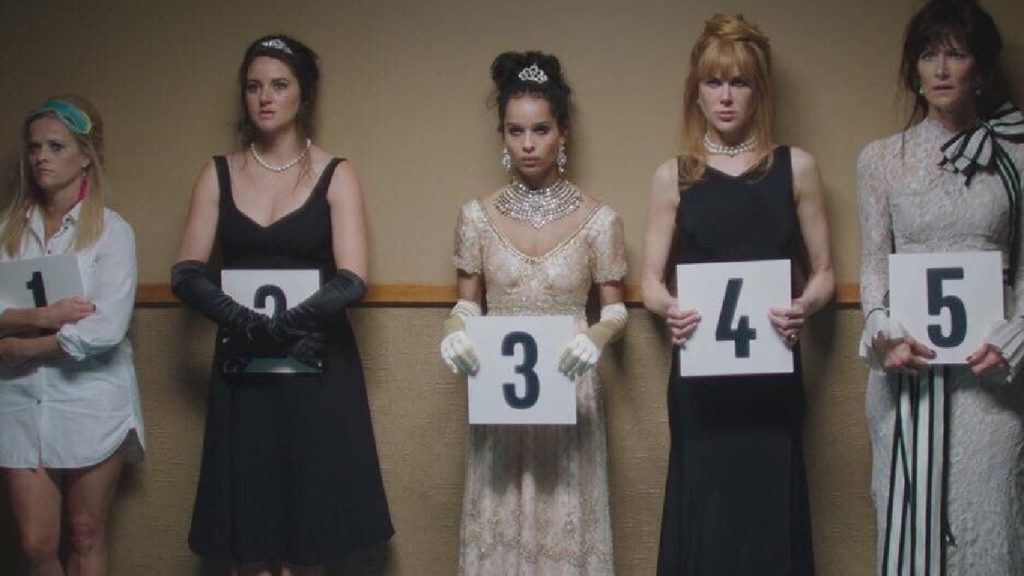 Big Little Lies is HBO’s American drama TV series, which is based on the novel of the same name.

The show first premiered on HBO on February 19, 2017. The two seasons of the show contain seven episodes each.

Said to be one of the best drama series the story revolves around the lives of 3 wealthy women.

Their lives are turned upside down when the news of murder breaks down in their town.

All their lives are intervened with the ongoing murder investigation in the town.

Also, Meryl Streep joined the cast for the second season.

The series has won critics’ hearts with its writing, directing, acting and, cinematography.

In addition to this, Kidman, Skarsgård, and Dern also won Golden Globe Award for Best Miniseries or Television Film win for the series.

According to the lead actress, Nicole Kidman, the ongoing busy schedules of the cast will make it hard to work it out.

The ever so famous cast is currently working on so many projects that it will be hard to get them to work on the same series.

The second season of Big Little Lies was released in June 2019.

For now, looking at all the constraints, the possibility of the release of Big Little Lies season 3 looks slim.

The lead actresses will love to come together with the director David E. Kelley, but, everyone has current work commitments.

Meanwhile, you can watch the first two seasons on HBO or Amazon Prime.