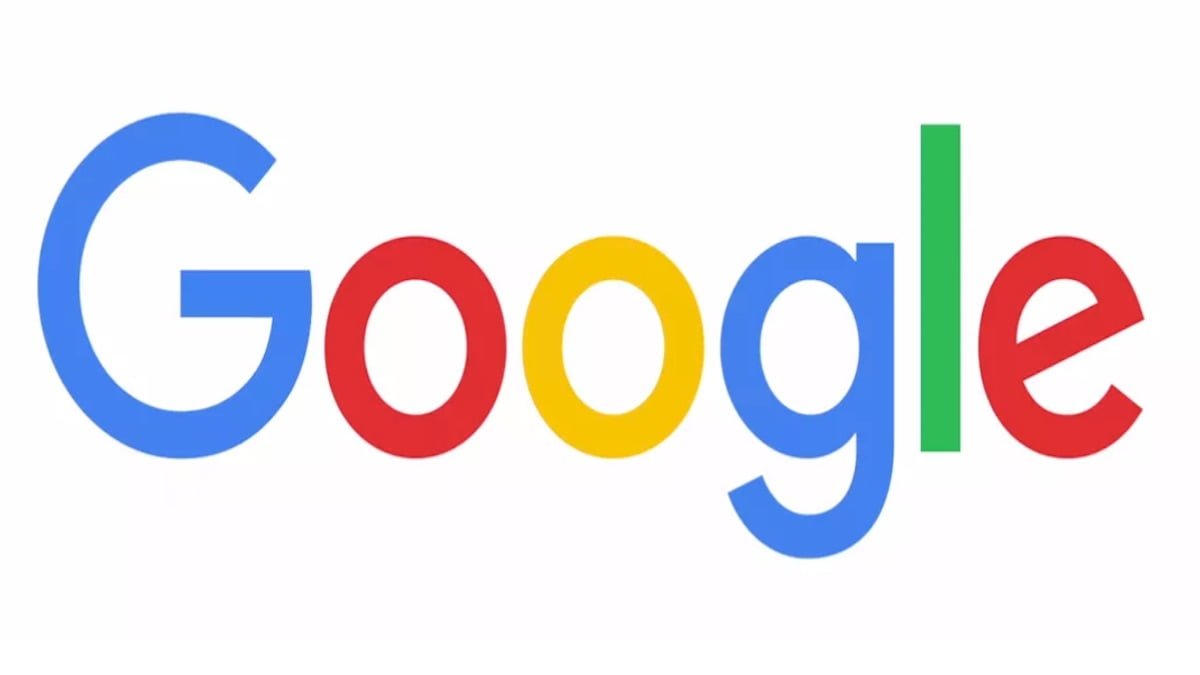 On 27th September, the most favored search-engine turned 21 years. However, some interesting facts about this search engine, which users might not know are mentioned below: