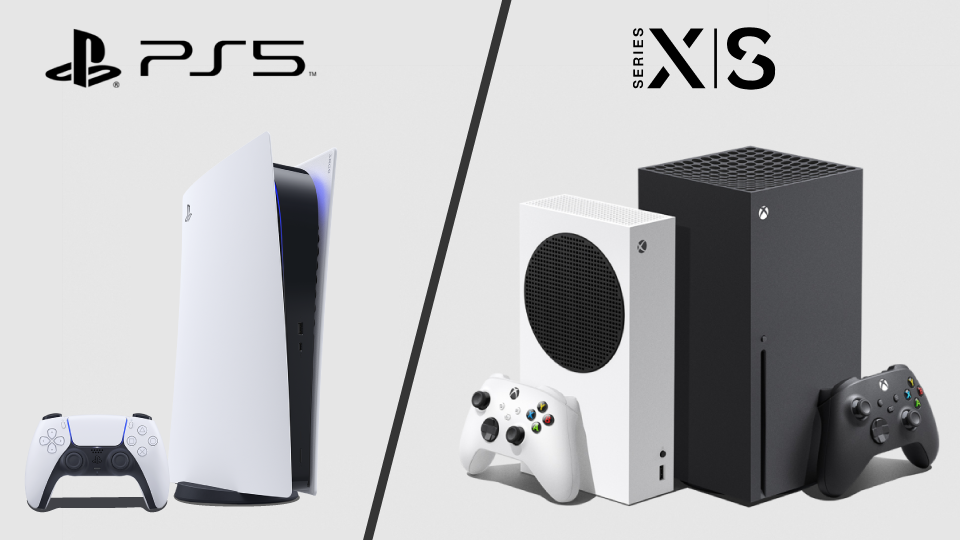 If you’ve been part of the gaming community at least for a year, you probably remember everyone’s fevered anticipation of the new PlayStation 5 and Xbox Series X. We were all thinking that the new consoles would truly be a game-changer for the gaming industry. But have they delivered?

The pandemic has been both a blessing and a curse for the online entertainment industry. On the one hand, gaming has never been more popular, online streaming rates have skyrocketed, and new gambling websites that accept WebMoney pop up basically every month. But the lockdown has also affected the release of new games and console supplies, which might be the reason why we are still waiting for that “next generation” of gaming. What’s so special about Xbox Series X and PS5?

The marketing campaigns for Xbox Series X and PS 5 revolved around how these consoles mark the beginning of the next generation of gaming, and for a good reason. The technical characteristics of both are unparalleled. By the way, if you’re wondering which is best, there’s a simple answer. While Xbox Series X and PS5 are very different on the outside, their capabilities are basically identical—both have 16 GB of RAM, an 8-core AMD Zen 2 processor, and comparable clock speeds of 3.8 GHz and 3.5 GHz. They also cost the same. So feel free to choose whichever you find prettier.

None of the predecessors of Xbox Series X and PS5 can compare to these two in terms of speed or storage space. Also, they give you access to several games that you can’t enjoy if you have any other console, including Microsoft Flight Simulator and Ratchet & Clank: Rift Apart. While the list of next-generation-only games is short at the moment, it will expand in the future. You need PS5 or Xbox Series X to get onboard.

Are Xbox Series X and PS5 worth the investment?

That being said, as of now, Xbox Series X and PS5 (worth about $500) aren’t necessarily worth the money. Not because they aren’t outstanding (they are), but because currently, there aren’t enough games available exclusively to players with one of these consoles. Flight Simulator and Ratchet & Clank, as well as Returnal, another next-gen game, are cool, but they aren’t really that cool. Sure, a good console is a must for any gamer. But the predecessors of PS5 and Xbox Series X, for example, PS4, are perfectly fine. You can play the overwhelming majority of games with them.

So, if you have an extra $500 to spare and have somehow managed to get on the waiting list (which is enormous for both consoles), why not. You’ll be able to play everything you’re already playing, plus the few next-gen games on top of that. Otherwise, wait for more next-gen releases before updating your console. Xbox Series X and PS5 are great, but they aren’t necessarily worth the investment at the moment. So, why are we yet to witness the next generation of gaming arrive?

A lot of fans wonder why Xbox Series X and PS5 haven’t caused a revolution in the gaming industry the way everyone hoped. The answer is mostly availability issues. Because of the pandemic, PlayStation and Xbox have experienced troubles with meeting the demand for the new consoles. As a result, the number of lucky players with a next-gen console is way lower than was expected.

Because of this, there’s no incentive for game developers to release games suitable for a tiny portion of the gaming community. Who’s gonna buy a game they can’t play with the console they currently have? So next-gen games are almost guaranteed to fail in the market. Besides, the pandemic has delayed the release of several highly anticipated next-gen-only games. For the next generation of gaming to truly arrive, more gamers need to get a hold of PS5 or Xbox Series X, and more next-gen exclusive games have to be released. Give it a year or so.