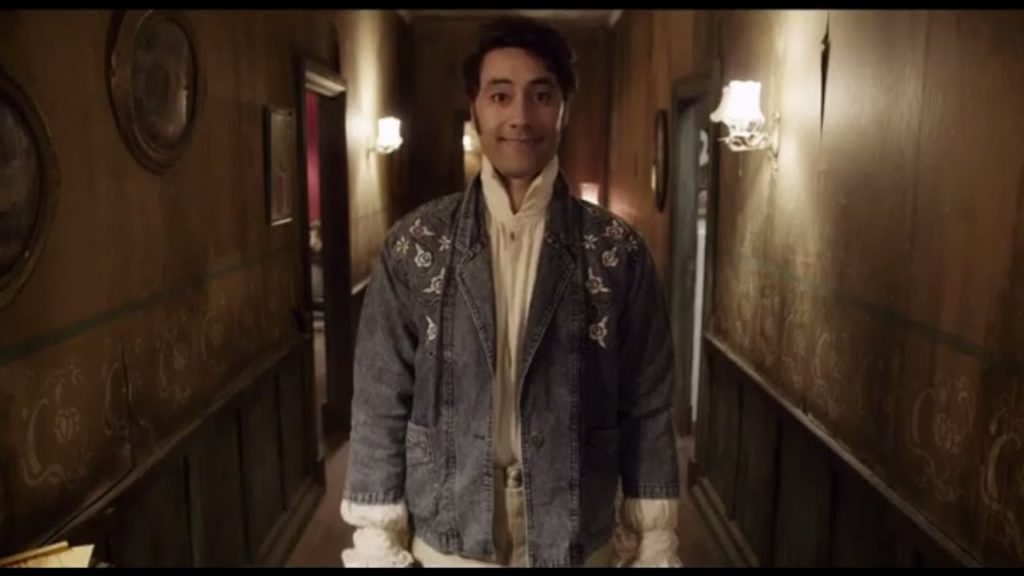 The American comedy-horror TV show is back with the vampires.

Yes, we are talking about Is What We Do In The Shadows season 2.

FX renewed the series in May 2019 for another season.

The series spins around the lives of four Vampire roommates. They all live in New York City.

The series is based on a 2014 movie of the same name. It is written by Clement and Taika Waititi.

The season finale of the show ended with a major cliffhanger.

The fans are excited for season two to answer all their questions.

Guillermo is an unappreciated human in a house full of vampires.

Eventually, he realizes that he is related to the famous vampire hunter Abraham Van Helsing.

Season two will answer how all of them will deal with this huge news.

Will the humans revolt and prove to be disloyal?

Hopefully, it will be full of the same horror-comedy elements as season 1.

What We Do in the Shadows Season 2 Expected Release Date

FX made an official announcement with an exact date.

Season 2 of What We Do in the Shadows will premiere on the channel on Wednesday, April 15 at 10 pm.

The premiere will have two episodes. Also, the series will be available on Hulu the next day.

Season two will consist of ten episodes. Other episodes will follow each week after the opening duo.

The cast will be the same as the season one for What We Do in the Shadows season 2.

The cast includes Kayvan Novak, Natasia Demetriou, and Mark Proksch. Additionally, we will get to see some vampire guests in the show.

In season 1 of the show, we saw Jemaine Clement, Evan Rachel Wood, Paul Reubens, and Johnny Brugh as the vampire council.

Wait for the release of the trailer for more details.