Jumanji 4: Is there a sequel in the making? 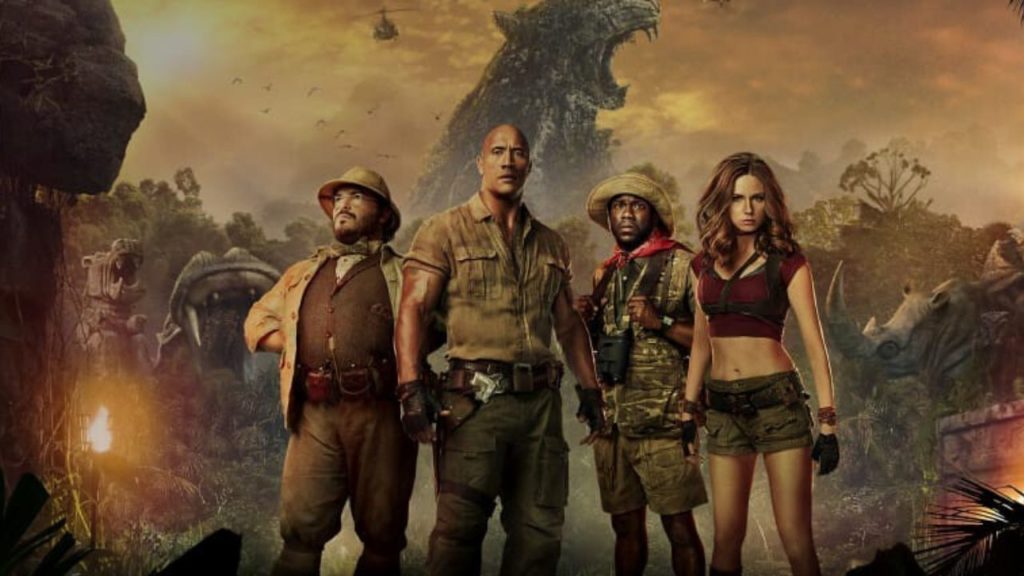 Hollywood is never short of innovative and mind-blowing movies. And Jumanji is one of those brilliant masterpieces that blurred the line between the real world and the gaming world.

After the 1995 version of Jumanji, two more movies came to the big screen and amazed the viewers.

As per recent updates, director Jake Kasdan shared some great news for Jumanji fans. He said that his crew has been talking about the follow-up of this movie.

They haven’t started the filming yet, but fans can expect a great sequel in time.

Hence, it will be interesting to see what the directors will bring out of this.

What would be the potential plot of Jumanji 4?

Well, if we catch up with the post-credit scene of the last sequel, Spencer’s mother is seen with the heating mechanic where he gets attracted to the game.

Parallel to this, Spencer and his friends are flabbergasted to see a flock of ostriches running outside the diner.

This indicates that Pandora’s box is already open and it will be a Herculean task to stop things from spilling over.

Moreover, it also suggests an awesome plot for Jumanji 4. Most likely, Spencer and his friends would need to go back to the game to fix the issue.

So, fans can expect to see Dr. Bravestone and other explorers back on the screen.

The massive success of the last two sequels was largely due to the awesome cast.

So, it will be a bit tough to swallow the sequel if the original cast members are not there.

So, we can expect that they will surely return to Jumanji 4.

Moreover, they will also be joined by other cast members including Alex Wolff, Madison Iseman, Ser’Darius Blain, and Morgan Turner.

There can be many other surprise additions to the cast.

We can expect the movie by the end of 2021. Till then, let’s just stick to these speculations and wait for its trailer!!

Release Date and Spoilers for Attack on Titan Chapter 125

Jaguar E Pace Coming Up With a Checkered Flag Version