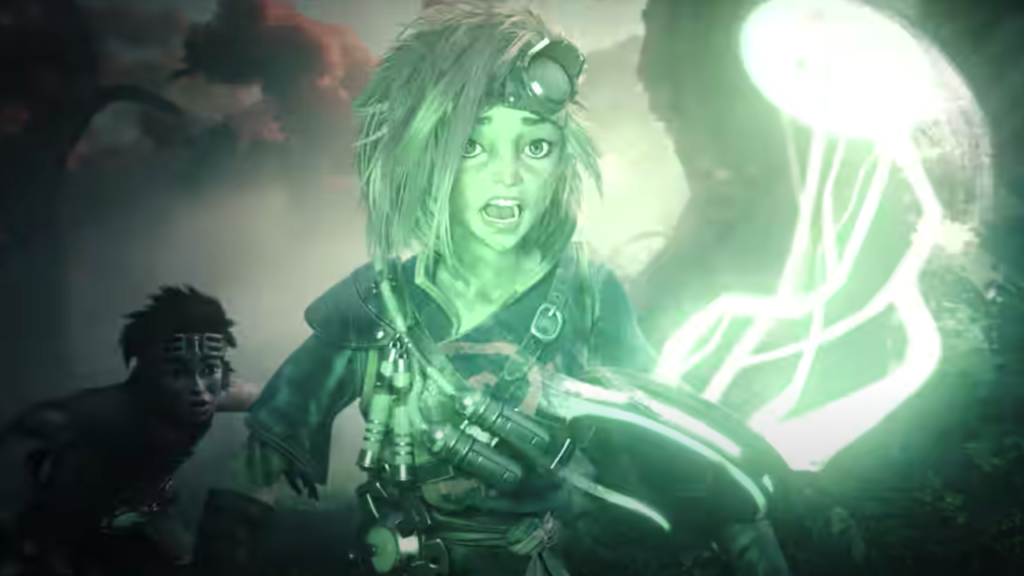 Through a 10th anniversary stream of League of Legends, Riot Games announced several exciting projects that will make avid gamers ecstatic. One of which is the digital card game, Legends of Runeterra (LoR).

Legends of Runeterra brings the world of League of Legends to a fresh and strategy-filled game of cards that people would like to get ahold of. Imagine the realm of possibilities when you have champions on your deck, and you strategize your way to victory.

We know how you’re excited to try this fascinating game! Here is everything we know about Legends of Runeterra and fresh information on some of the new champions and regions.

In the League of Legends PC game, there are 148 champions divided into six regions according to its lore. These regions are called, Freljord, Ionia, Demacia, Noxus, Piltover and Zaun, and Shadow Isles.

As for the Legends of Runeterra, the confirmed champs representing Demacia are Lux, Garen, Lucian, and Fiora. For the nature-bound Ionia, the champs for initial release are Karma, Yasuo, Shen, and Zed. The blood-thirsty Noxians will be represented by Vladimir, Darius, Katarina, and Draven.

The land of ice Freljord will have champs such as Anivia, Tryndamere, Ashe, and Braum. The dangerous areas of Shadow of Isles will have Hecarim, Thresh, Elise, and Kalista. Future-forward and technology-riddled region Zaun and Piltover will have Teemo, Jinx, Heimerdinger, and Jinx.

Apart from them some of the new regions and champions which got recently revealed can be checked below.

Game Cards and Collections Through Playing

Much like the gameplay of Hearthstone and Magic the Gathering, you need smart tactics and efficient decision-making and cards that pack a wallop. However, unlike other card games that require real money to purchase decks, LoR just needs you to play to unlock cards.

Moreover, there are daily quests players can experience, weekly vaults to unlock, and choosing a region that you can decide to focus on. For more exciting news, LoR Design Director said in an interview that there is a vault day every week. The entire community of players can expect playable cards being showered to their inventory.

Teasers, Art, and Dialogues are Beyond Amazing

Moreover, these videos indicate the importance and the role of cards in Legends of Runeterra. Several published videos signify the near release of the card game, and we have confirmation!

According to Riot Games, the League community can expect the game to be out both on PC and Mobile (iOS, Android) by April 30, 2020. If you want to have a feel of what to expect,  hear the jaw-dropping dialogues, and feel giddier because of the excitement it brings.

Some of the new champions revealed by Riot Games can be seen in the videos below:

We can only hope that Legends of Runeterra proves to be a revolutionary card game that we can play along with League of Legends and stick to it for many years to come.

Are you excited for its release? Tell us what you’re most excited about Legends of Runeterra in the comments section below.