The Elder Scrolls 6: Every bit of information we have so far 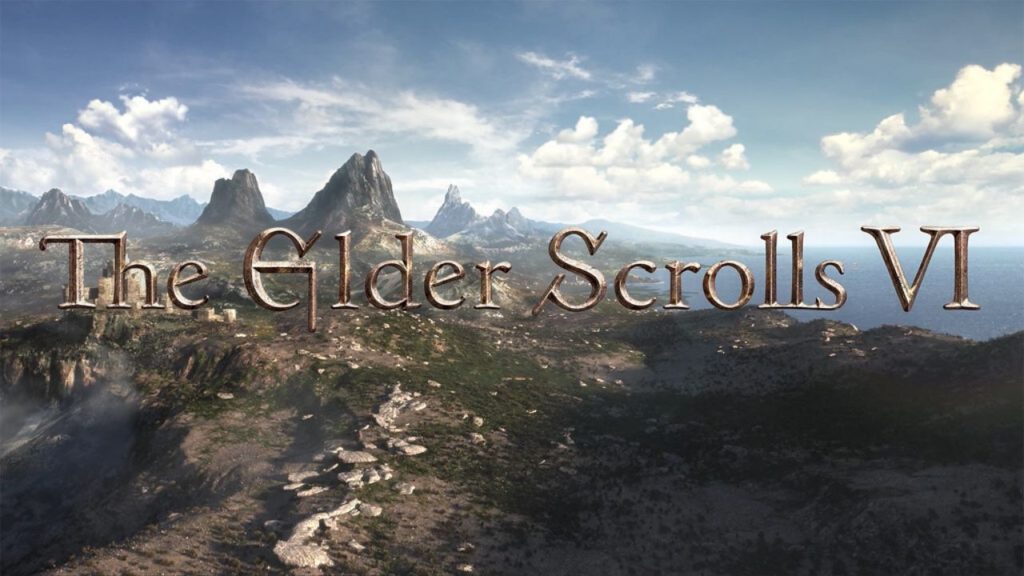 One of the prime members of the world of role-playing games is The Elder Scrolls. Post its inception in 1994; the Bethesda Game Studios has come with five main games so far.

And in the Electronic Entertainment Expo (E3) 2018, they also teased The Elder Scrolls 6 with a short trailer.

Back then, this news turned out to be pretty delightful for all the fans. Todd Howard also announced at E3 2018 that the Elder Scrolls 6 would be released after their new franchise Starfield. Since then, there has been no news about the sequel.

Moreover, there was no appearance of The Elder Scrolls 6 at Bethesda’s E3 2019 conference also. So, here is the sad part.

Though the release of Starfield is most probable in 2020, The Elder Scrolls 6 might be far far away from now.

While this being said, this is certain that the game will be available on the latest gaming consoles like PS5 and Xbox Series X.

More about The Elder Scrolls 6

Apart from this sad news, many other aspects will be enough to keep you excited for The Elder Scrolls 6.

Where will the 6th game installment take place?

As we know that in the previous game installments, areas like Highrock, Cyrodil, Hammerfell, Morrowind, and Skyrim were explored. The undiscovered regions of the continent Tamriel are Valenwood, Elsweyr, and Black Marsh.

According to some rumors on the web, the potential places for The Elder Scrolls 6 are Valenwood or Elsweyr.

So, it will be interesting to see Forest and Jungles in the upcoming game installment. Apart from this, we might also get to see the harsh and dry plains of Elsweyr.

Though, there is no official confirmation about this yet.

As the dispute between ZeniMax Media and Bookbreeze over the word “Redfall” has been resolved, the name of the upcoming game sequel may contain Redfall in it.

New features in The Elder Scrolls 6

If we talk about the gameplay, some new features are slated to be part of the game. One of the potential features is home building. Another feature that is rumored, will allow the players to adapt to the wilderness of Valenwood.

The game is expected to include Photogrammetry technology. This technology allows you to scan real-life objects and then recreate them in the game.

Moreover, we will also get to see Skyrim Grandma in the game as an NPC. So, in short, there are many things to keep you excited about the game.

The sad part is that the game will ship late. On the contrary, the best part is that it will eventually be epic when released.

The Kissing Booth 2: All that you need to know