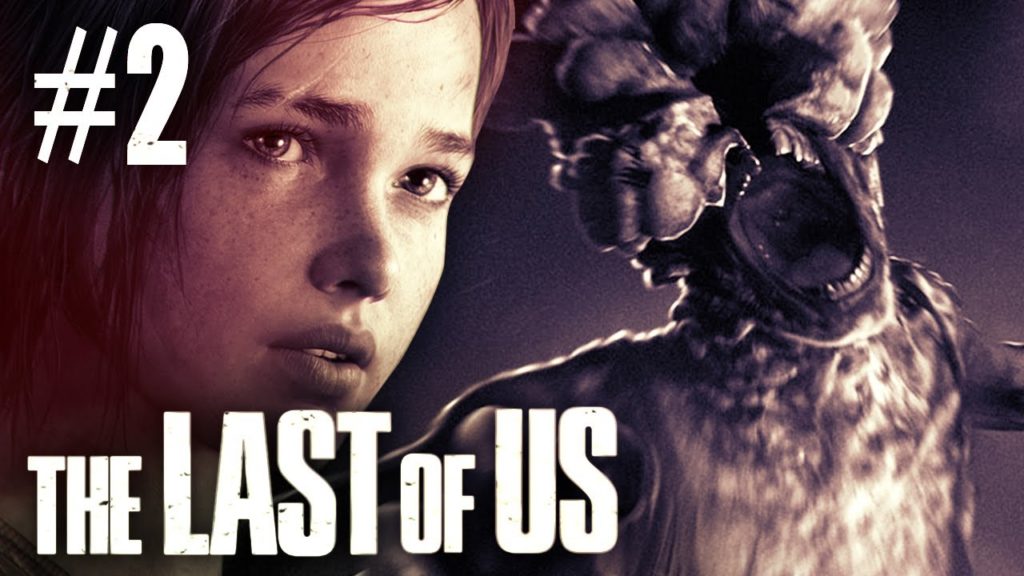 The world of gaming is witnessing a lot of activity.

Every day new games are released for the entertainment of gaming enthusiasts.

And last year, in September at the State of Play presentation, the trailer of The Last Of Us 2 was showcased.

The trailer was well received by the audience, just like the previous two trailers.

It seems like Naughty Dog is on to something big in the upcoming sequel of the action-adventure game.

If we talk about the release date of the game, the September presentation revealed it to be on February 21, 2020.

But one of the directors of the game, Neil Druckmann, announced that the game would be delayed.

Well, there are still three months to its release. Let’s check out more about the game in the meanwhile.

The Cast of The Last Of Us 2

As far as the cast is concerned, Troy Baker and Ashley Johnson are ready to reprise their roles as Joel and Ellie, respectively.

Moreover, as the previous game’s director Bruce Straley left Naughty Dog in 2017, his duties will be fulfilled by the newly appointed game directors Anthony Newman and Kurt Margenau.

The story of the game is written by Neil Druckmann, who is also directing the game, and Halley Gross.

What is the game all about?

Set five years after its prequel in 2013, The Last Of Us 2 is again based on the action-adventure survival horror genre for PS4.

The players of the game control a 19-year-old Ellie, who will face a mysterious cult in the post-catastrophic United States.

Packed with some excellent, realistic graphics, the game offers its players many new things to explore.

Players choose to use various arms and improved weapons to slay the hostile humans and cannibalistic creatures.

Along with this, the game also offers some innovative capabilities to players, such as Listen Mode.

This mode allows the players to locate enemies by an increased sense of hearing. Moreover, players can also collect supplements to upgrade skills.

If we talk about the release, the game will be released in 4 editions: standard, deluxe, collector’s, and an Ellie edition.

Different editions will have various addons with bonuses.