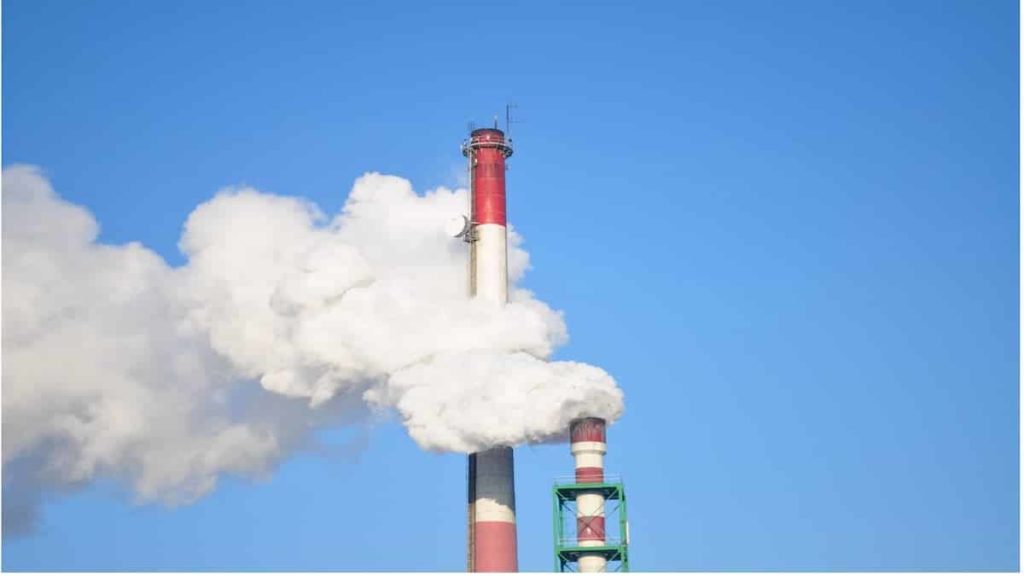 Glaciers are melting and sea levels are rising. Scientists think that climate change might put the brains of individuals at risk. According to new research, by 2100, an increase in water temperature due to a warming planet might result in 96% of the world’s population not getting access to omega-3 fatty acids. Everyone knows that omega-3 fatty acid is vital for brain health and function.

DHA is the most common fatty acid. It is present in the mammalian brain and plays an important role in the functioning and also the survival of the neural cells. Research showed that not having a sufficient amount of DHA compound might increase the risk of conditions, such as attention deficit hyperactivity disorder, depression, and impair cognition. Our bodies don’t produce enough DHA. It can be obtained from fish, plants, and meats.

Well, fish get their DHA by devouring algae. However, as per a new study, the rise in temperature might distort algal DHA production. This, in turn, would lead to 10-58% reduction in the compound, based on the geographic region.

Predictions even showed that bigger nations with a huge population might face extreme DHA shortage. Even some landlocked nations will face low DHA intake; whereas countries with small populations like Chile, Norway, etc, would get sufficient access to Omega-3s.

Try and Work with Bitcoin: It’s Your Time to Hit the Jackpot with the Broker