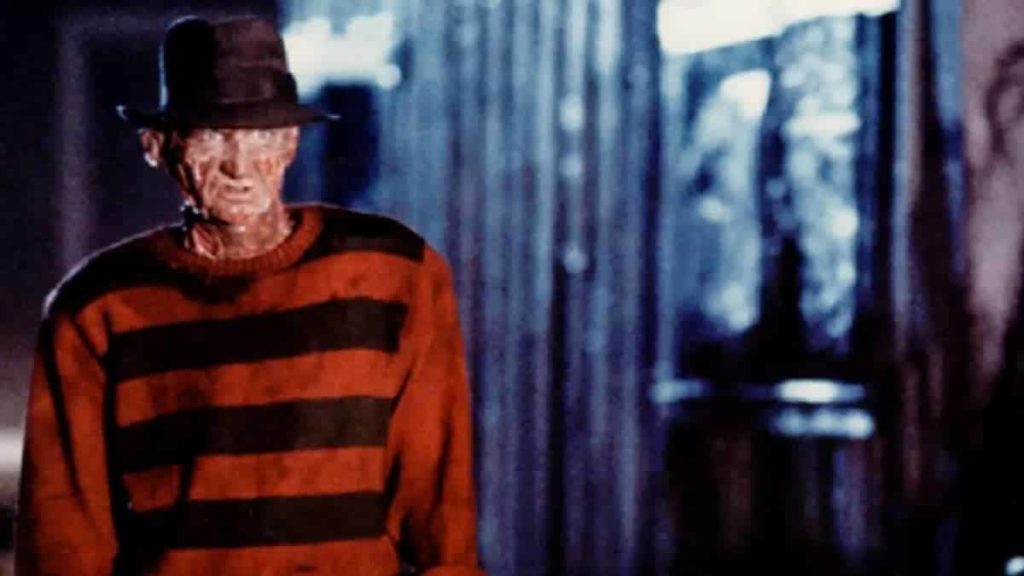 Within the horror community, there has been a huge debate going on. The debate is regarding the present state of “Friday the 13th” franchise. Two parties are now confined in a legal battle.

All things started when Victor Miller, writer of Friday the 13th utilized a legal right, which returned the ownership of the story to him. However, director Sean Cunningham’s Horror Inc., have challenged it. It has been seen that while the focus was on Friday, another archetypal slasher has been lying dormant in Springwood, OH.

It has been seen that Wes Craven’s Estate pulled the same maneuver and recovered the US rights for both A Nightmare on Elm Street and its green sweater or fedora-wearing dream demon, Freddy Krueger.

To cut the long story short, there is a law that can allow writers to get back ownership of their work after 35 years. Thus, 2019 marks 35 years, since the release of “A Nightmare on Elm Street”.

Just like Miller, this year, Craven’s estate was also able to claim back the ownership of the original film. The film was written and directed by late Craven. The good news is that no third party is creating an obstacle for Craven’s estate from making any deals for the franchise. Thus, allowing Craven’s estate to control the franchise’s future in the States.