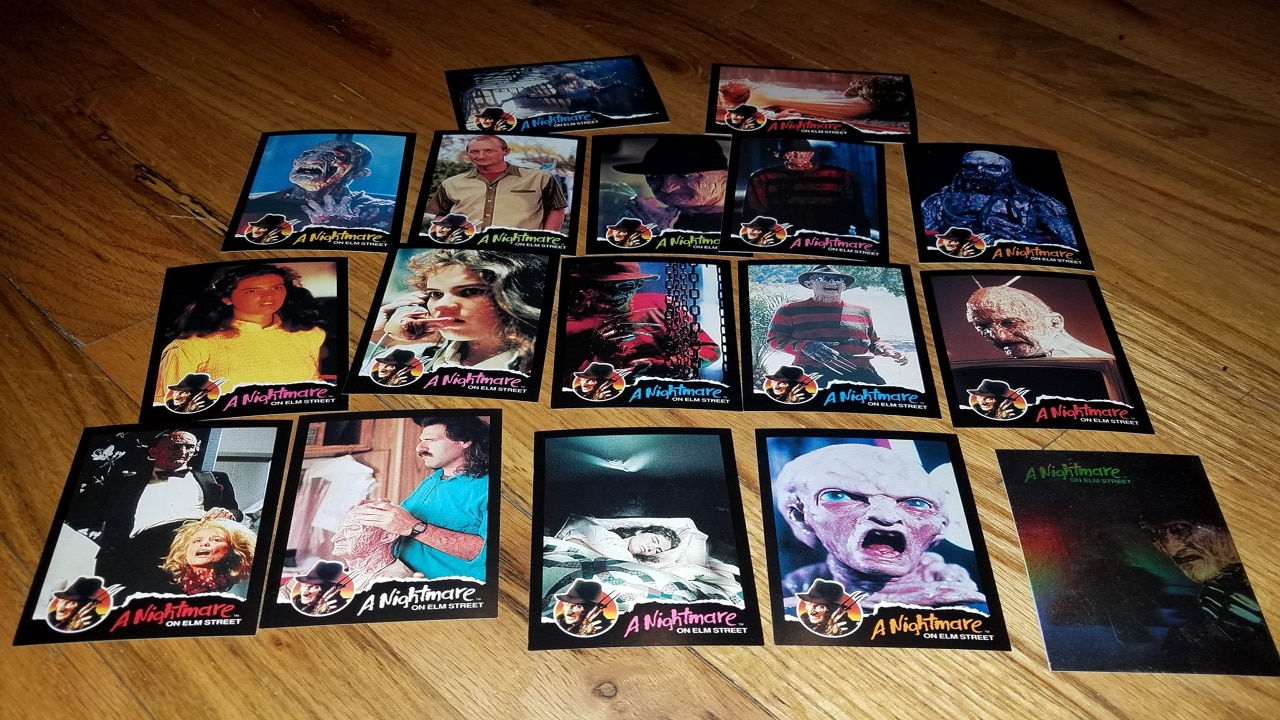 Who doesn't love a good slasher film, or nine, in the case of A Nightmare on Elm Street? Since its reasonably disappointing remake in 2010, fans of the Nightmare on Elm Street franchise have been left disheartened. The reboot was met with cynicism even before the premier when die-hard fans learned that Robert Englund, the original Freddy Krueger, wouldn't be involved. Not just that, the reboot was also set to have none of the substance that made the original film unforgettable. With a minimal budget of $35million, the reboot also came with a budding director, and a relatively new cast of talents. This resulted in only a 15% rating on Rotten Tomatoes, while the original was 94%. Having said that, the reboot still made $115million at the box office, which is not that bad. 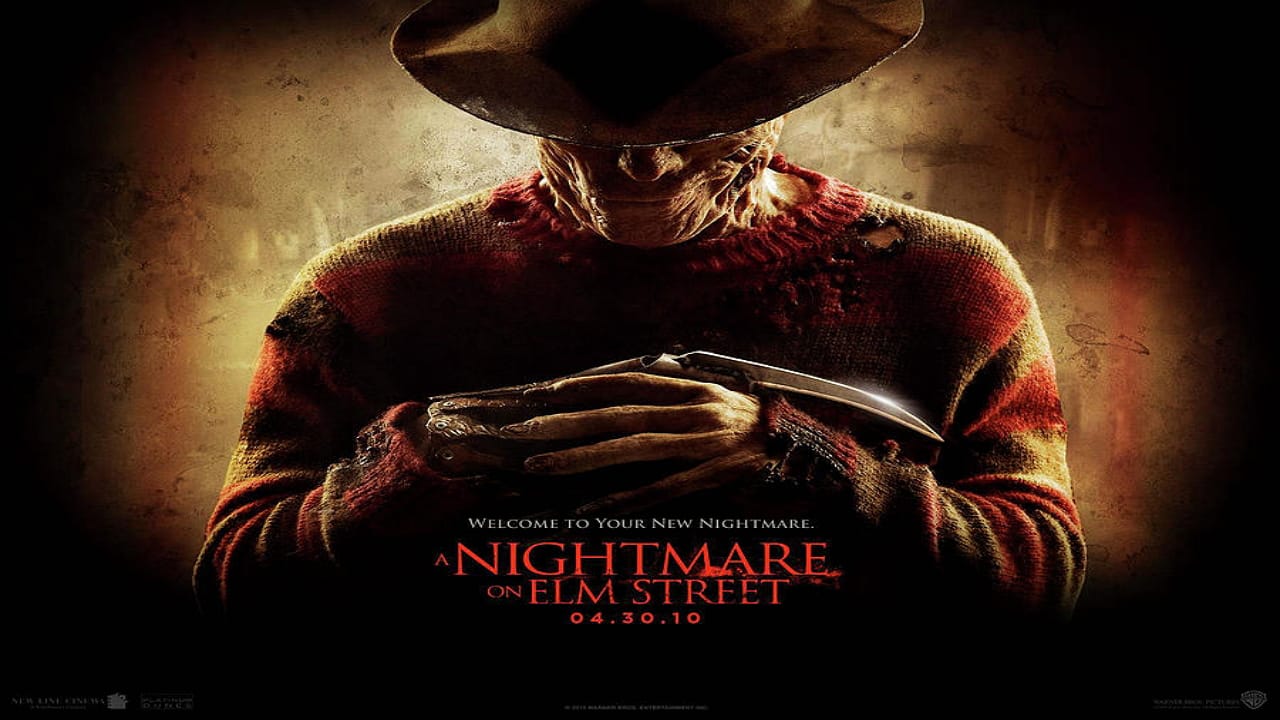 Yet, talks of a direct sequel haven't surfaced until recently. It could be that creators at New Line Cinema have been focusing on their more popular franchises such as The Conjuring, which are reasonably more profitable to shoot, and also a fan favorite.

In 2015, there were talks that David Leslie Johnson-McGoldrick, the screenwriter for Orphan, was chosen to write a new remake, but since then things have been silent. Until recently, while promoting his script for Aquaman, Johnson McGoldrick said: "It's still happening. Nothing is percolating just yet… The Conjuring universe is first and foremost on New Line Cinema's horror burner." Does this mean that fans of the franchise can start celebrating soon? Although nothing will be the same without having Robert Englund back as the original Freddy Kreuger. In 2017, Robert mentioned that he's hanging up the towel due to his age. However, in 2018, Robert indicates he could have one more Nightmare on Elm Street movie left in him! Could this next reboot be the one fans have been waiting for?