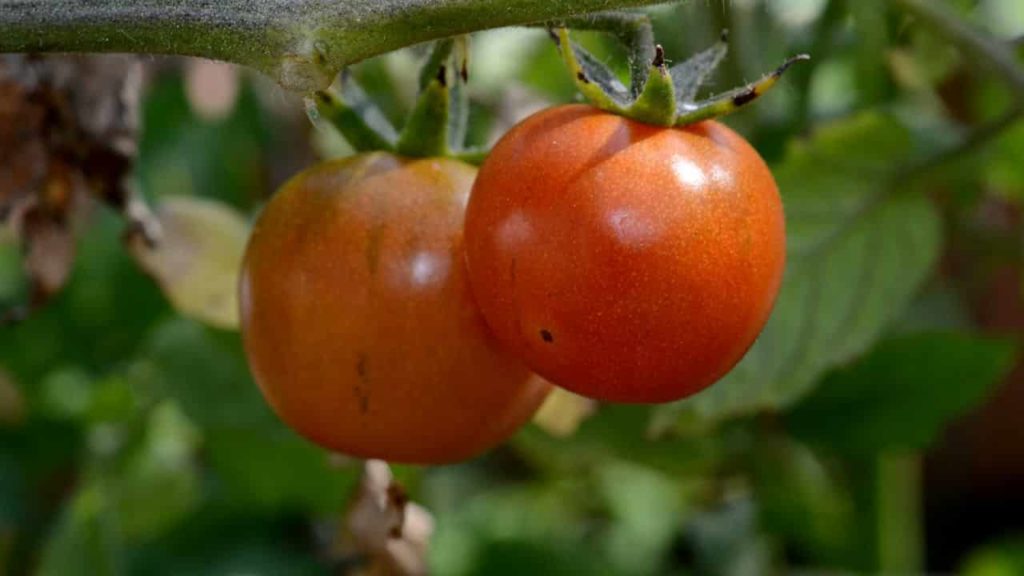 Tomatoes, that used to be mildly sour and sweet in taste, can now be modified to taste spicy. A team comprised of researchers from Ireland and Brazil has come up with opinion paper that argues that a new technique can make the tomatoes taste spicy. However, the tea is after way more than simply a spicy version of tomato sauce.

Agustin Zsogon, the author of the paper from Universidade Federal de Vicosa located in Brazil mentioned that the main idea is using tomato as bio-factory with potential for pharmaceutical and industrial applications.

The molecules responsible for the spiciness of tomatoes are named capsaicinoids. These are produced with the help of 30 different species of Capsicum genus, also known as the hot peppers. People tend to love hot peppers. These spicy taste-adders are also popular for being low-risk painkillers that can be found in the cream used for the arthritis patients.

Capsicum is only plant genus which naturally produce capsaicinoids these molecules. However, pepper requires a substantial chunk of work when it comes to cultivation. The total amount of the capsaicinoids found in peppers tend to vary in accordance with the pepper species, size and several other factors.

Video Game Loot Boxes: Just A Game Or A Form Of Gambling?