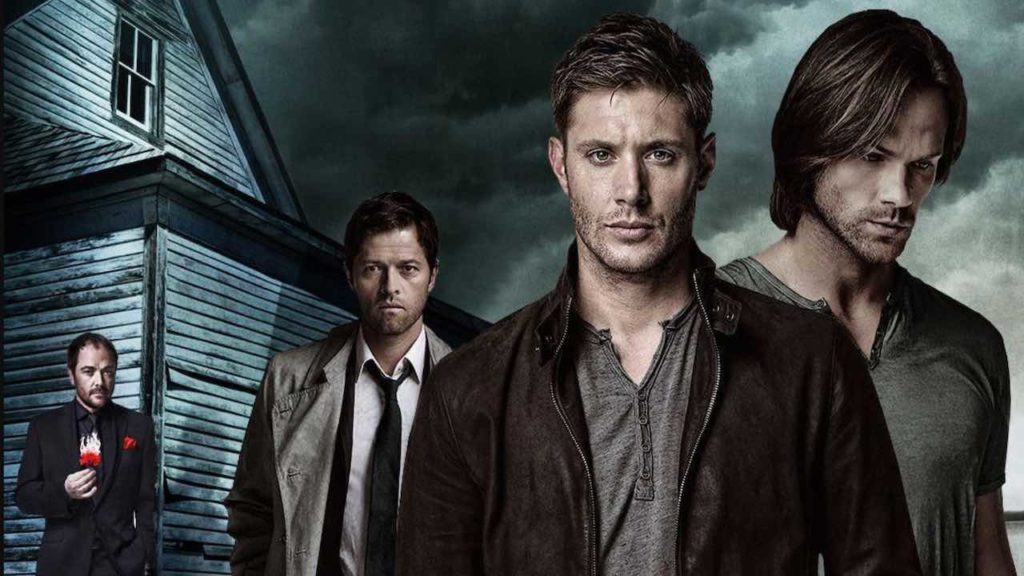 A pair of good-looking brothers fighting supernatural beings together, this is essentially the plot of the famous American television series, Supernatural. Brothers Sam and Dean Winchester have been fighting ghouls since 2005 (Supernatural debut), and fans have been blessed with 14 gripping seasons. With so many seasons, you bet the list of villains is equally enormous. While everyone is naturally likely to have thier own preference, we have managed to generalize the list.

Lucifer is amongst the most powerful villains in Supernatural, guess why? Because he created all the demons himself. Only Micheal, God and the Darkness are more powerful than him. His only aim in the series is to destroy Sam and Dean at all costs.

Some villains can be found in your own family! Samuel Campbell is the maternal grandfather of the brothers and was also a hunter. Dean doesn’t agree with his motto to kill anything that moved and later found out that Samuel was working for Crowley. He betrayed the boys, severing any family ties.

Crowley had an on and off relationship with the brothers right throughout the series. Being a demon and the King of Hell, he had his own witty style. He often aided both the brothers for his own motto only to backstab them later.

Being hell’s greatest torturer and powerful demon, he not only causes his victims all physical, mental, and emotional pain. He tortured Dean when he was in hell, and even convinced him to start torturing others and even worse, set Lucifer free.

Notorious for dark spells, chopping up people, and using their organs, they deserved the massacre that Dean set upon them.

Naomi was a manipulative, brainwashing, and deceiving angel of evil. She killed many innocent people for her own agenda of retrieving the angel tablet.

The brothers struggled to fight Lilith who came in between their relationship on several occasions. Because of her, the seals were broken, and Lucifer got released.

Many fans believe that Azazel is to be blamed (or thanked) for the whole series as he was the one who fed Sam demon blood.

Meg’s MO is fuelled by her loyalty to her father, Azazel, and Lucifer. Nonetheless, this doesn’t make her innocent; actually, she’s pure evil. She’s killed most of the brother’s closest allies, hunters, possessed Sam, tortured Jo, and paralyzed Bobby.

Sam and Dean time-traveled to meet their grandfather Henry, who is a member of the secret supernatural society Men of Letters. The Men of Letters had a plan to brainwash Mary and use her to track and kill hunters. Sam and Dean waged war against the Brits as they did not agree with their ways. They were then attacked by their evil doppelgangers who were as strong as them but without their moral code.

Ruby was a compelling villain without any superpowers. Instead, she could get into Sam’s head and manipulate him for her own needs. She even pushed him to give in to his evil tendencies until he set Lucifer free. She wreaked havoc and came in between the brothers by causing psychological pain.

Now and then, the brothers come across the ‘alpha’ version of the villains they are fighting, and their battle usually lasted for several episodes. Rick Worthy appeared as an alpha vampire when Crowley captured him. He was then the most powerful monster as all the other alphas were wiped out by Crowley.

Where to Download ROMs and How to Play Them

Thor Love and Thunder: Jennifer Kaytin Robinson joins in as a writer