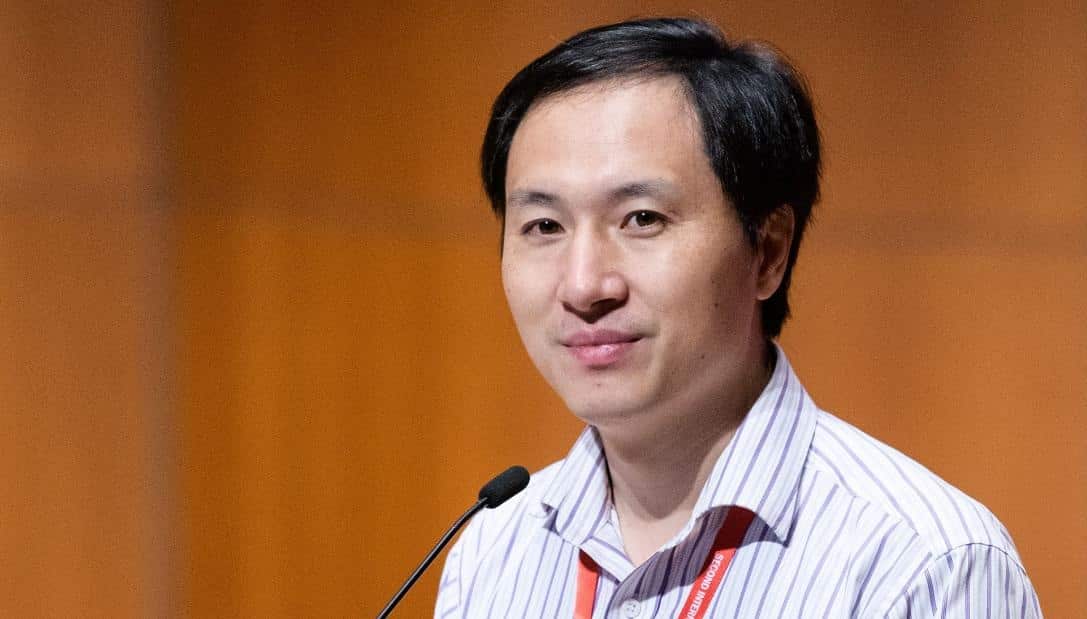 He Jiankui, a Chinese scientist recently sent shockwaves all around the globe last year stating claims that he recently modified the DNA of twin babies before they took birth. This modification completed with CRISPR-Cas9, a tool for gene editing. This made the genetically modified babies completely resistant to the HIV virus.

Following the experimentation, the scientist was warned by his peers to avoid going down the path as it was highly unethical. His experiments, while still clouded by uncertainty of the claims, create a Pandora Box comprised of questions that play with ethics set around human experimentation.

During the 1940s, Illinois prisoners were infected by Malaria in order to test out the anti-malaria drugs. Now, many scientists think that if there is a case of potentially fatal disease being alleviated with an experiment, the medical community is willing to take that extra step with justified risk.