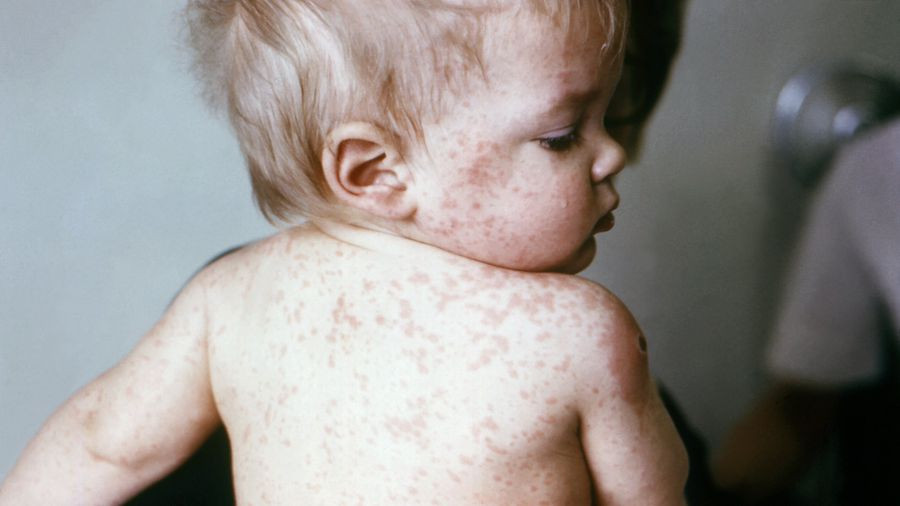 A state of medical emergency has been declared in Washington after 35 cases of measles were reported in the state. This is a sign of outbreak mentioned Gov. Jay Inslee and therefore an emergency should be declared. Measles is one of the most potent communicable diseases. This contagious disease may also prove fatal. The young ones are especially to be kept safe and under critical supervision mentioned Inslee. The public health is at extreme risk and there are severe chances that the disease may spread to other parts of the country or to other countries.

About 34 cases were confirmed in Clark County, a city at the southern border of Washington. Out of the 34 infected people, 30 were not immunized against measles. The state of vaccination for the rest 4 patients has not yet been verified. 24 out of the 34 are children from 1 to 10 years of age. A 50-year-old man has also been confirmed for measles at King County in Seattle. He might have acquired this during his visit to Clark County.

The infectious disease management protocols are being followed strictly in the state said, Inslee. A number of tests and laboratory findings are being carried out to manage the public health.

This is the second largest number of annual measles count after the disease was eliminated from the US in the year 2000.