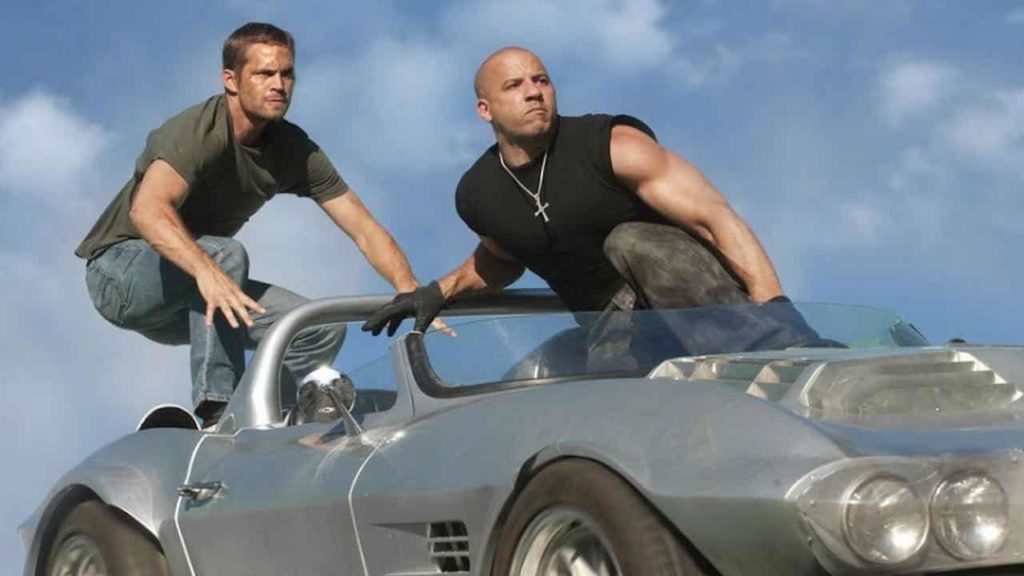 Some fans wish to see the release of each version of Fast and Furious as fast as its name. Unfortunately, it is the shooting and other technical procedures that eat up most of the time. The most popular action movie series on Earth is almost speeding in with the production of Fast and Furious 9 in full swing. Furthermore, anyone who is unaware of the 10th edition plan of the franchise hasn’t been up to date with the box office. Let’s focus on the 9th edition for the moment.

Although the 10th edition is pre-planned to launch next year(2021), the 9th edition was initially set to be released in 2019. Now, the most obvious question here is, why was it rescheduled? Film production was officially halted in July 2019 due to an on-set accident. It left a stuntman injured. However, the production re-commenced within a few days.

The Fast and The Furious Release Date

Following a couple of reschedules already, Fast and Furious 9 is scheduled to launch in May this year. So this should be good news for fans and all other ardent followers of the globe famous action movie.

Late Paul Walker to be recast?

Yes, if the news is to be believed, the 9th edition could see the recast of late Paul Walker. Until his accidental death, Paul Walker played the role of Brian O’Connor. Walker starred in six of the first seven editions. In the seventh edition, his character settled to be a family man. It is up to the audience to decide whether this is good or bad.

The Cast of Fast and Furious 9

Charlize Theron is to return as Cipher. The return of Vin Diesel, John Cena, Michelle Rodriguez, and Tyrese Gibson in thier earlier characters is almost guaranteed. However, there is another character who is all set to make a splash. Cardi B is going to join this crew to light up things.

Vin Diesel admits the joining of Cardi B to be the best one. Fans across the world are charged up to see the new edition make a bang!

IT Chapter 2, Did Pennywise Really Die?