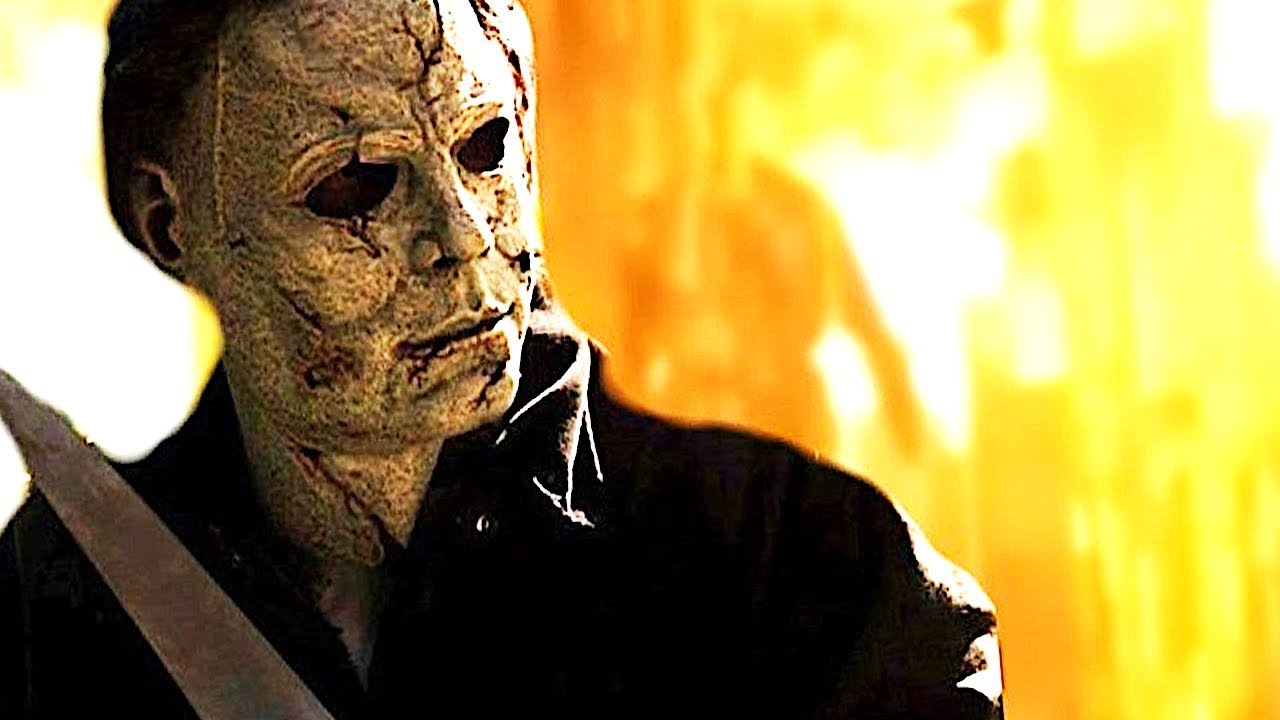 When is Halloween Kills Coming Out and Who All Will Star in it?

Described as “the nastiest of them all,” Holloween Kills is the sequel to 2018’s film Halloween.

It is also the twelfth chapter in the Halloween franchise.

While the fans are still waiting for its first official trailer, James Jude Courtney, set to play the role of Micheal Myers, states that the movie has amplified the intensity of violence.

The thrilling chapter continues the saga of Laurie Strode, the lone survivor of Micheal Myers, who now suffers from post-traumatic stress disorder.

Playing the role of adult Tommy Doyle, Anthony Micheal Hall has stated that the film is intense.

Since the 2018 reboot saw a darker and more brutal version of 1978 Micheal Myers, we can only expect the 2020 version to break all the records.

A psychopath, locked away for forty years, is only going to turn into a brutal monster on a killing spree.

In addition to this, Halloween Ends will follow the movie in the year 2021.

Who All Will you See in Halloween Kills?

What is it Going to be About?

With the two sequels, we are rooting for an intense storyline where both the movies are knit closely.

For now, all we have to say is that there is going to be another batch of victims for the crazy Micheal Myers to kill with Laurie trying to stop him.

After the remarkable success of the 2018 movie, writers still have something new to portray on the big screen.