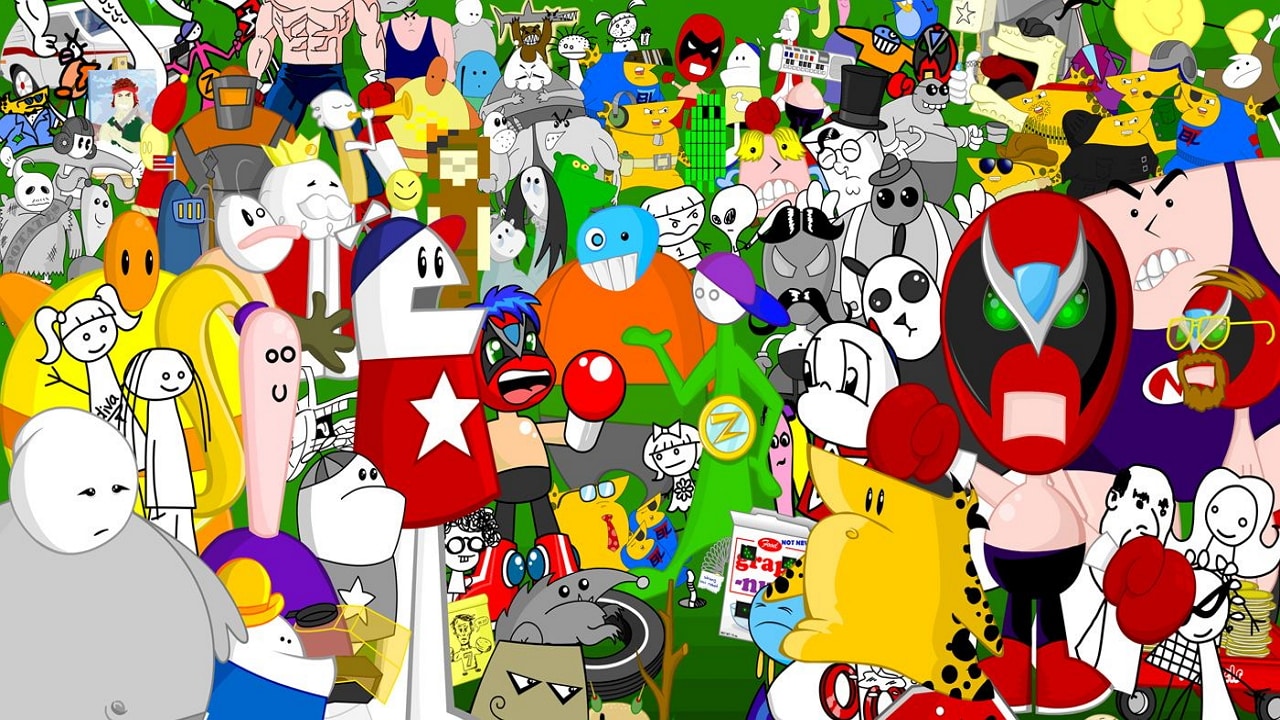 Childhood is one of the most cherished phases of our lives. It is probably because the carefree way in which we can live as children is hardly something that we practice as adults. If you have been reminiscing your childhood, then here are 10 of the best cartoons from the 2000s, which will add to your nostalgia. 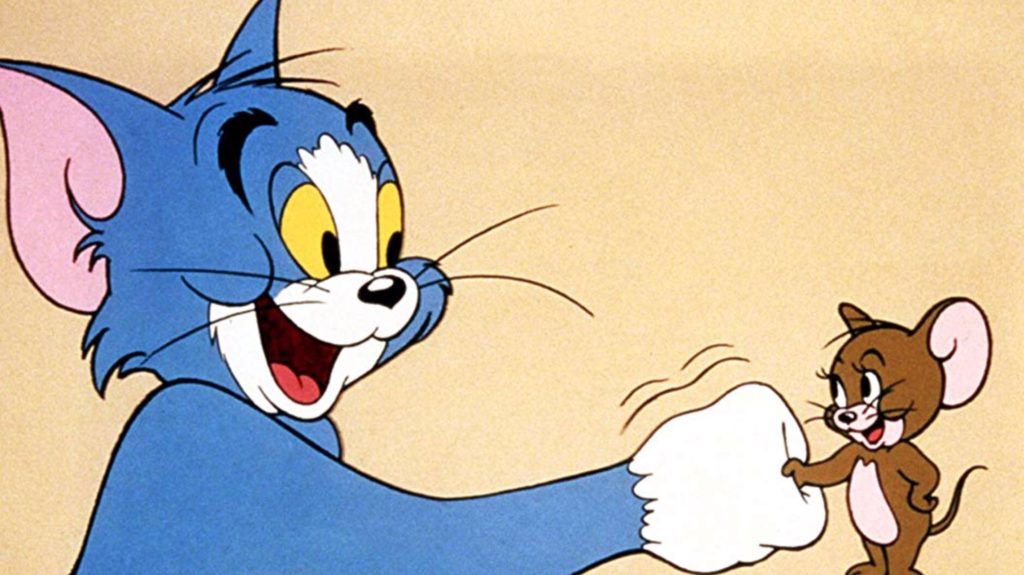 It has been one of the longest-running shows on Cartoon Network with reruns that promise the same amount of laughter no matter how many times you watch it. It follows the cliché cat chases mouse story but in one of the most hilarious ways that you can imagine. Tom, the cat and Jerry, the mouse share a love-hate relationship that has made them a favourite for many kids around the world. 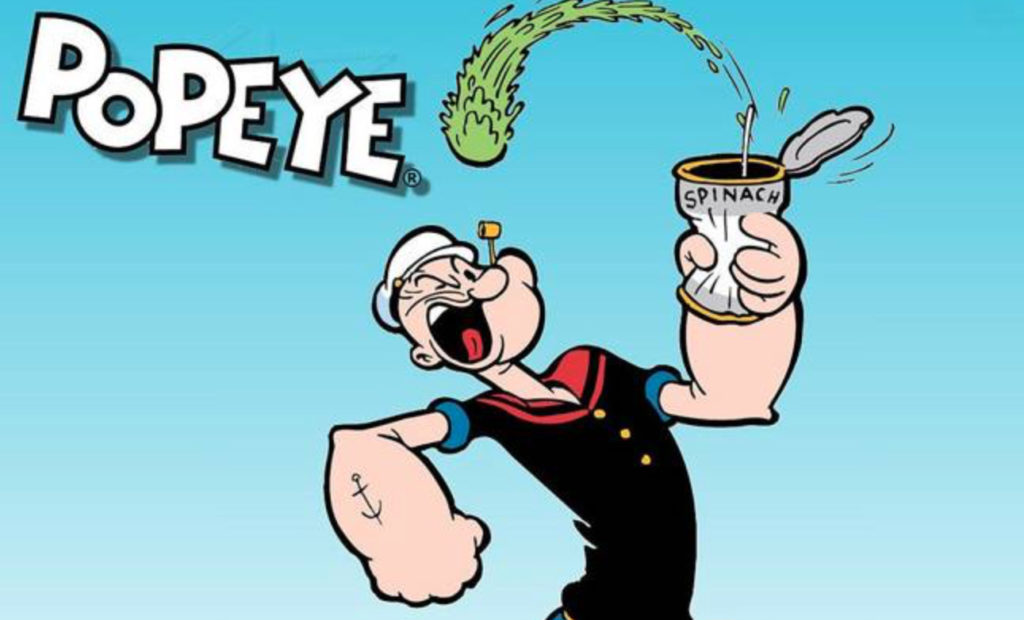 If there was anything that Popeye The Sailorman loved more than spinach, then it was his cute girlfriend, Olive Oyl. Set on the seaside village of Sweethaven, the cartoon features Popeye, a sailor who gains his strength from spinach. He and his arch-enemy Bluto would often be seen fighting each other and how Popeye would emerge victorious all because of good old spinach.

The show follows the spooky adventures of Scooby-Doo, a Great Dane, along with his friends Fred, Daphne, Velma and Norville. They happen to have a natural affinity for everything mysterious and scary wherever they go. A monster was always involved. But as the friends solved the mystery, it would usually lead to a human. 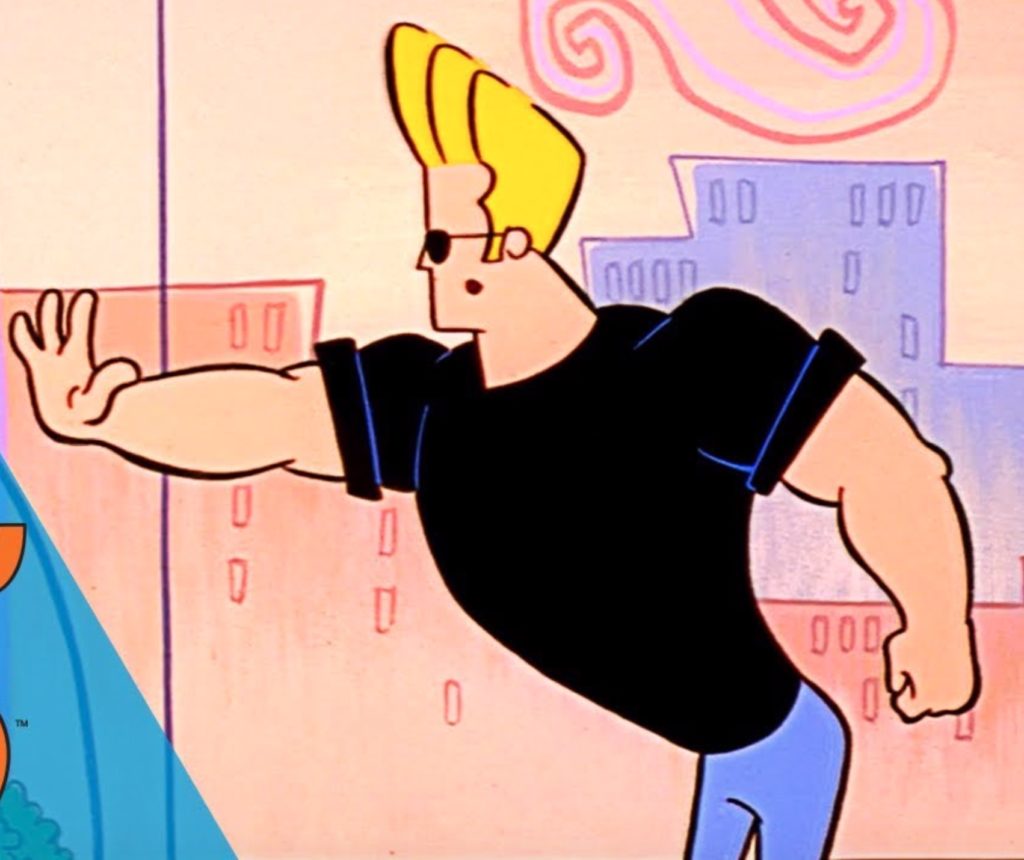 Johnny Bravo is a hunk, and he is very confident that all girls love him. Kids loved his crazy yellow hairdo, cheeky smile and square jaw, but more than these, it was his undeniable ability to make us laugh as he tried to gain the attention of girls around him. 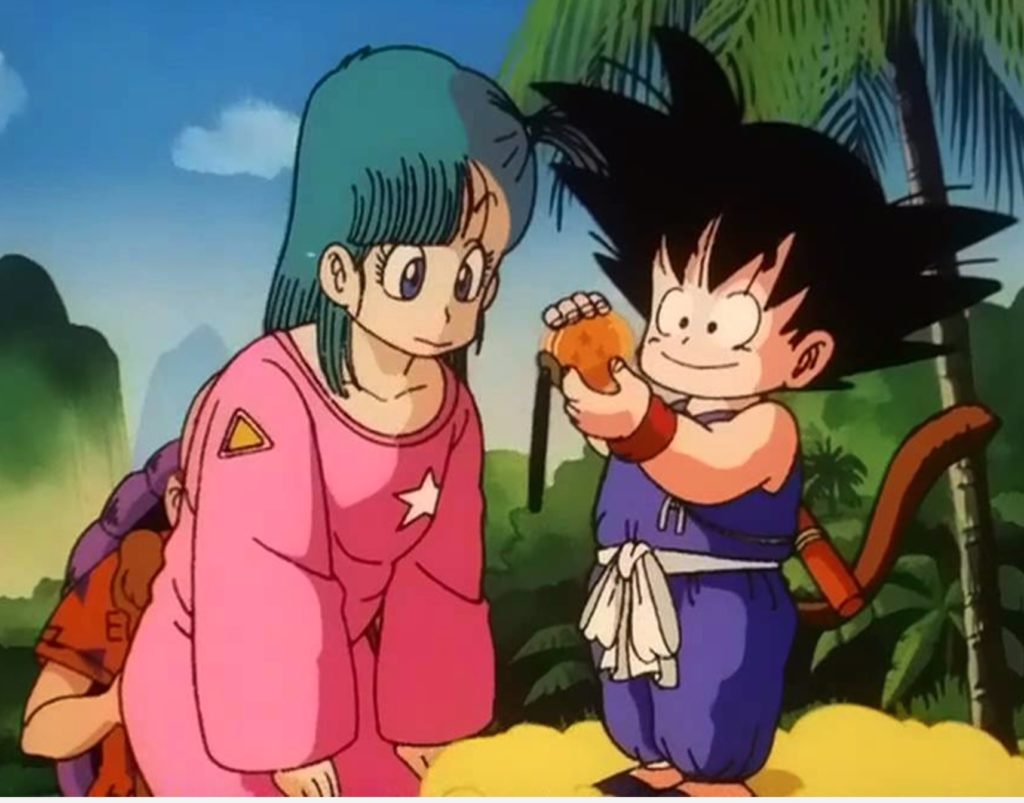 Goku and the Z warriors were an introduction to interplanetary wars for many kids in the 2000s. Dragon Ball Z was all about fighting evil and keeping planet Earth safe from the evil villains. 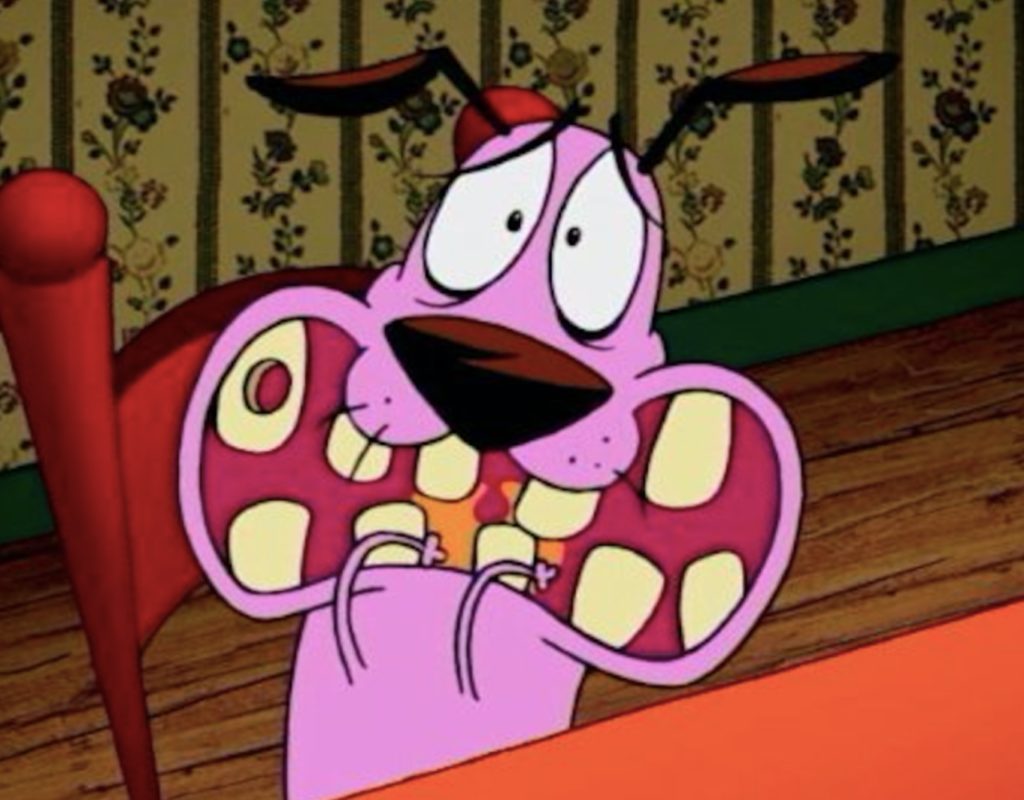 While his name was Courage, the dog in the show happens to be very scared all the time. But he ends up saving his elderly owners from a lot of supernatural threats. While as kids, we may have been scared at times of what Courage has to deal with, but when we look back at the cartoon today, it seems to be so much fun. 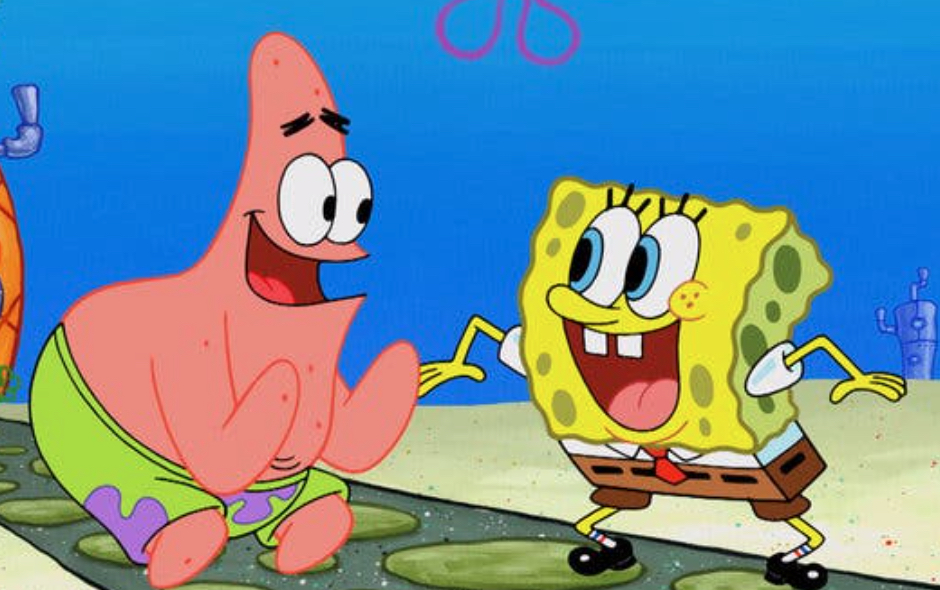 The reason why kids loved Spongebob was that the whole show challenged their imaginative abilities to a great extent. With a talking sponge who lives in the fictional town of Bikini Bottom, we got to learn and love the small quirks of life just like Spongebob, and his friends did. 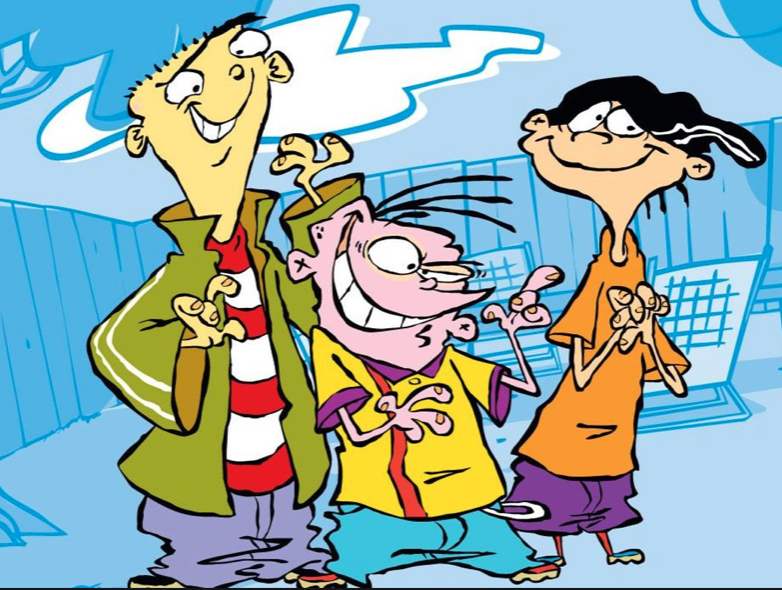 The show started in 1999 and ran for ten years. It followed the funny adventures of three boys with similar names who lived in the same neighbourhood. The show was all about how the three friends coped with their everyday life and enjoyed every bit of it.

A young boy named Dexter has a secret high-tech lab in his home. The lab is his refuge from the outside world and the place where he innovates new solutions to tackle imminent threats being faced by his town or his house. This child prodigy became a favourite for kids in how he handled big and small problems, including his sister, DeeDee.

A professor ends up creating three girls with special powers. They end up fighting against all kinds of monsters and villains who may destroy their small town. The mayor is always thankful for their service, and the professor is always wary of their safety. With their powers, the three girls can handle everything, but they still had to go to school and sleep in time. Looking back at it, we realize how all parents want the same thing for their kids.

These ten cartoons have been some of the best cartoons for kids in the 2000s. You would know how they could tickle your funny bone even when you try to remember them right now.