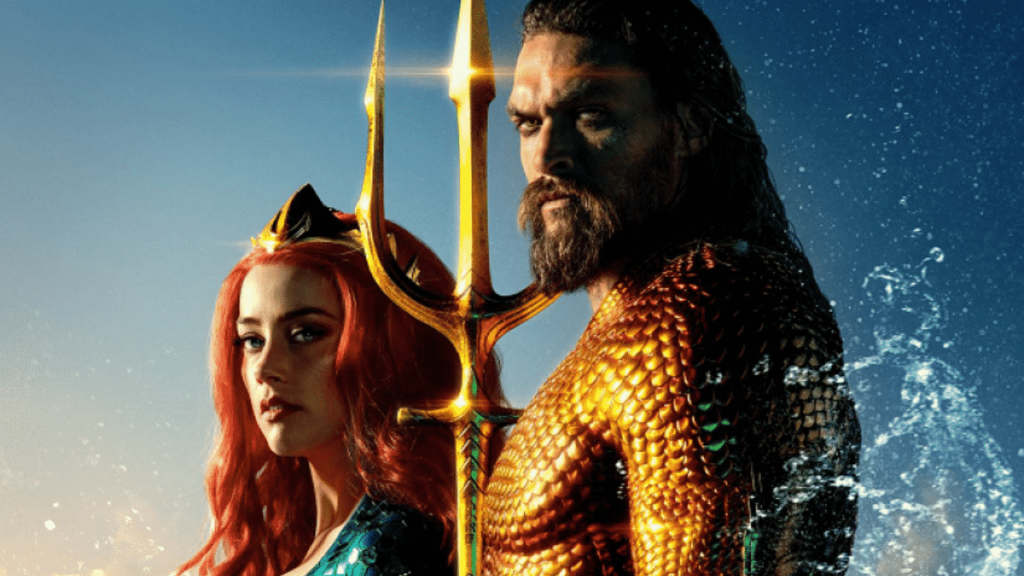 Aquaman 2 is the second part of the remarkably hit Aquaman franchise. The Aquaman, which was released in 2018 featuring James Wan in the directorial role, was a huge hit and garnered over-night success and much-popularity all over the world. That is why the makers have decided to introduce the second part of the critically acclaimed film. Aquaman 2, which is being produced by Peter Safran, will again feature Jason Momoa in the lead role and is said to have an engaging and thrilling plot. Being a superhero movie, the audience can expect a magnum-opus portrayal of battles, significant VFX effects, enthralling music, and surreal performance by the star cast of the film.

The Release date of Aquaman 2 is pretty far ahead

Ever since its announcement by the makers, there has been a lot of excitement and curiosity among the ever-increasing fan base of the movie. However, according to the speculations, the Aquaman 2 will not hit the floors until 16th December 2022. A total bummer, isn’t it? It seems like the much-eager fans will have to wait for quite a long time to witness this much-awaited movie on the big screen. There are a couple of reasons for this delayed-release. First is the fact that it takes a very long time to create those elaborate underwater environments for shooting, second is the fact that the producers want to get the maximum possible time to work on the movie. Not surprising given the fact that the first part was a billion-dollar affair. We will keep you updated as and when more information is available about the plot.