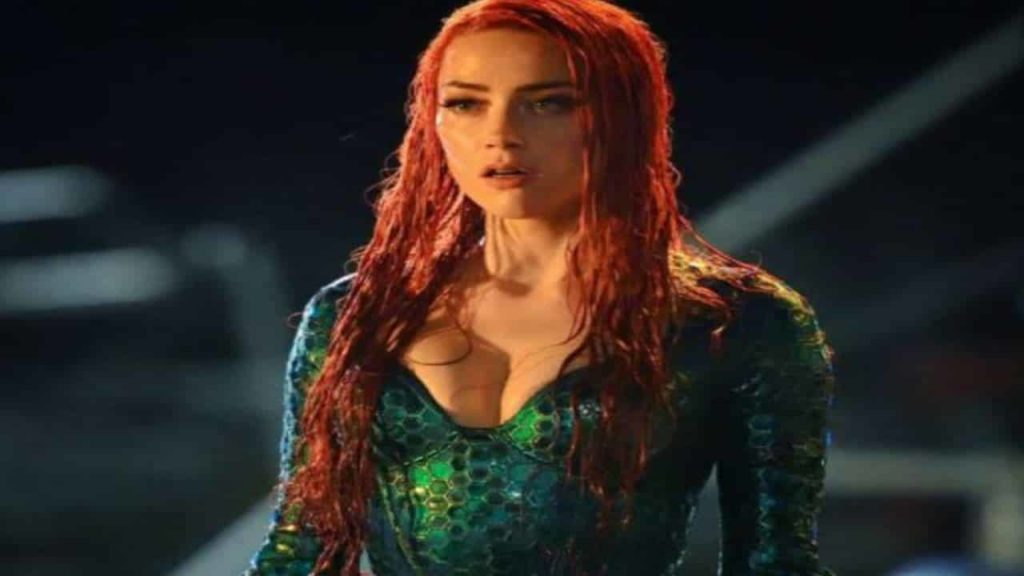 Since the remarkable success of Aquaman in 2018, every comic book fan is waiting for Aquaman 2, which is confirmed to release in 2022. Aquaman was the sixth movie in the DCEU ( DC extended universe) and was directed by James Wan. The film was a bit different from the other ones as it gave the character a fresh look on the big screen. Aquaman made a whopping collection of 1.148 billion dollars on the box office. It was the first DCEU movie to hit the 1 billion slab.

The article has updates in the end.

Talking about its upcoming sequel, Aquaman actress Amber Heard has been in the news for a while now. Now, many people across the globe are signing an online petition saying that Amber Heard should be removed from the sequel. Many are not in favor of this petition. They have also created an online petition for the same reasons.

We don’t know exactly what is going to happen until now, but let’s see what is causing this situation. Amber Heard has been accused of being a domestic abuser by her ex-husband Johnny Depp. He reported many incidents where he became the victim of the domestic abuse at the hands of his (then) wife. In addition to this, Amber Heard was also arrested in 2009 for abusing Tasya Van Ree, who was also a former domestic partner.

Amber Heard also reported phone calls from Johnny Depp fans giving death threats to her. All these incidents might have put Amber Heard in a bad light and hence the petitions against her. No matter, what happens with Johnny Depp, Warner Bros. will proceed as they want Aquaman to be a blockbuster. Also, the fans loved the whole cast. The studio has set the release date of Aquaman 2 as 16th December 2022.

Multiple updates are pointing towards the axing of Amber Heard from Aquaman 2. We Got This Covered has also published a post regarding the same. It seems that WB had to finally give into the petition signed by thousands of fans. Along with that the serious allegations against Amber Heard would have been the final nail in the coffin. All Johnny Depp fans are now going to have a gala time we suspect.