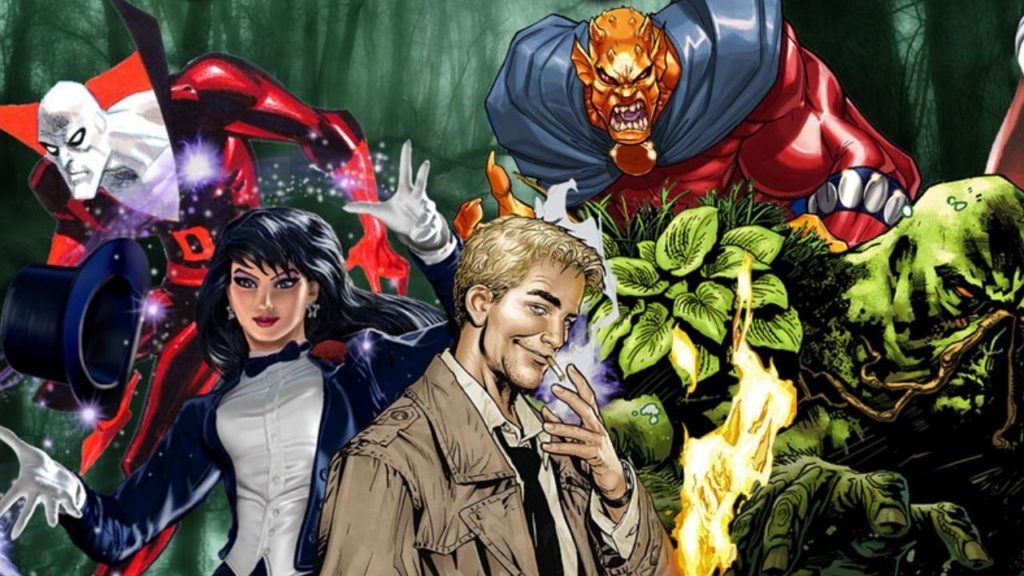 DC is amongst the biggest superhero universes out there.

And it has never fallen short of animated content.

Over the years, DC animated movies have bought some of the best superhero stories to the big screen. And have surprised the fans in various ways.

Moreover, the development of movies has also improved a lot over time.

Talking specifically about DC animated movies, DC is all set to surprise fans with a bunch of movies this year.

Best DC animated movies to come out this year

To put it plainly, the number one spot goes to:

With the release of its prequel in 2017, DC will bring the dark team to the screen again. No detailed information is known yet.

But, we can expect the team of John Constantine, Zatanna, Deadman, and others to fight a new god of Apokolips this time.

Superman: Red Son is a film that will not link to other DC animated movies. In fact, it will be a standalone movie in an alternate reality.

Superman, Batman, Wonder Woman, Lex Luthor, and others will also be a part of this.

He is one of the most popular superheroes in DC. The story of Superman has been recreated many times.

But, the Man of tomorrow is suspected of taking a fresh approach. As per the news, the movie will explore the early years of Clark Kent.

We all are aware of the caped crusader. This time he will be back in the same yet young avatar of himself in The Long Halloween.

The movie will focus on the starting years of Batman when he works with Harvey Dent and Gordon. The actual release info about the movie is not in the news yet.

Apart from these, there might be others that may not be in the news yet. But, we will know with time.

A movie named Super Pets is also in line to release in 2022.