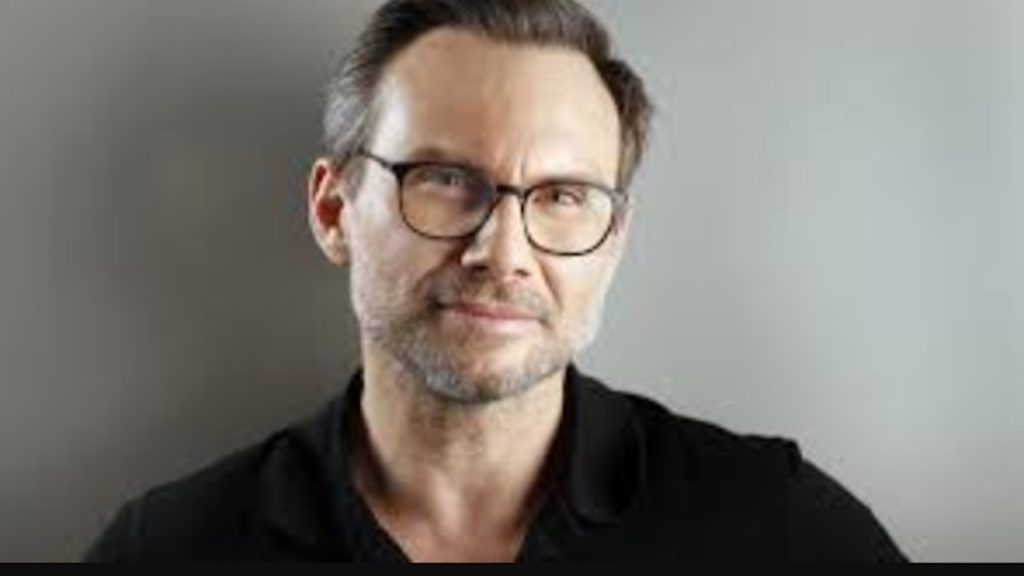 10 INTERESTING FACTS ABOUT CHRISTIAN SLATER THAT WILL SHOCK YOU

Mr. Robot is an insurrectionary anarchist on the way to leading his team of hacktivists to a revolution. Who would have known that the actor behind him has his own secrets to keep? Here are 10 interesting facts about Christian Slater that will definitely shock you. 1.One of the Last Actors Cast

Christian Slater is Mr. Robot. It’s hard to imagine the series with anyone else playing the titular character. But, it took a while for the team behind the show to get that. In an interview with the website Observer, casting director Susie Farris confessed that the titular role was literally the one last cast.

Slater had his very first acting role on television at the age of eight. He played a “boy in the doctor’s office” in one episode of the long-running soap opera One Life to Live. The year was 1977. 3.All in the Family

Slater was always meant for stardom. It’s in the family, after all. His father was an actor, his mother was an acting agent who later became an Emmy award-winning producer, and his maternal half-brother also got into acting.

Dayle Haddon is one of the few ageless models who has had the opportunity to grace the cover of Sports Illustrated magazine. Her daughter, Ryan Haddon, was Slater’s first wife. She is a journalist, news presenter, and television host.

Slater has always been open about his struggles with substance abuse. As a veteran in the business, his first encounter with drinks was at the tender age of 9. He admits that he indeed has a very tumultuous relationship with this stuff.

6.Run-Ins with the Law

When you’ve led a life like Christian Slater, butting heads with the law is almost inevitable. He has been arrested more than thrice, once for drunk driving, another for bringing a gun on a flight, and twice more for allegations of assault.

Haddon was referred to as Slater’s first wife for a reason. Their relationship did not end well. In 2003, they got into an argument which gave Slater a cut that required at least 20 stitches to repair. Haddon was charged with domestic battery over the incident.

Slater is an action star in his own right, but it took a while for him to get into the groove of studying karate. He only began to engage in the sport during his later years of life. In an interview for Us Weekly, he proudly said that as of 2011, he held the distinction of green belt with brown stripes in the martial art.

With all the bad press he gets, Slater’s philanthropic work often gets overlooked. He’s actually quite the giver! Among his advocacies include work with a foundation called Get Schooled, an initiative that aims to encourage youths to finish getting their education. Slater himself was only able to get his GED at the age of 30.