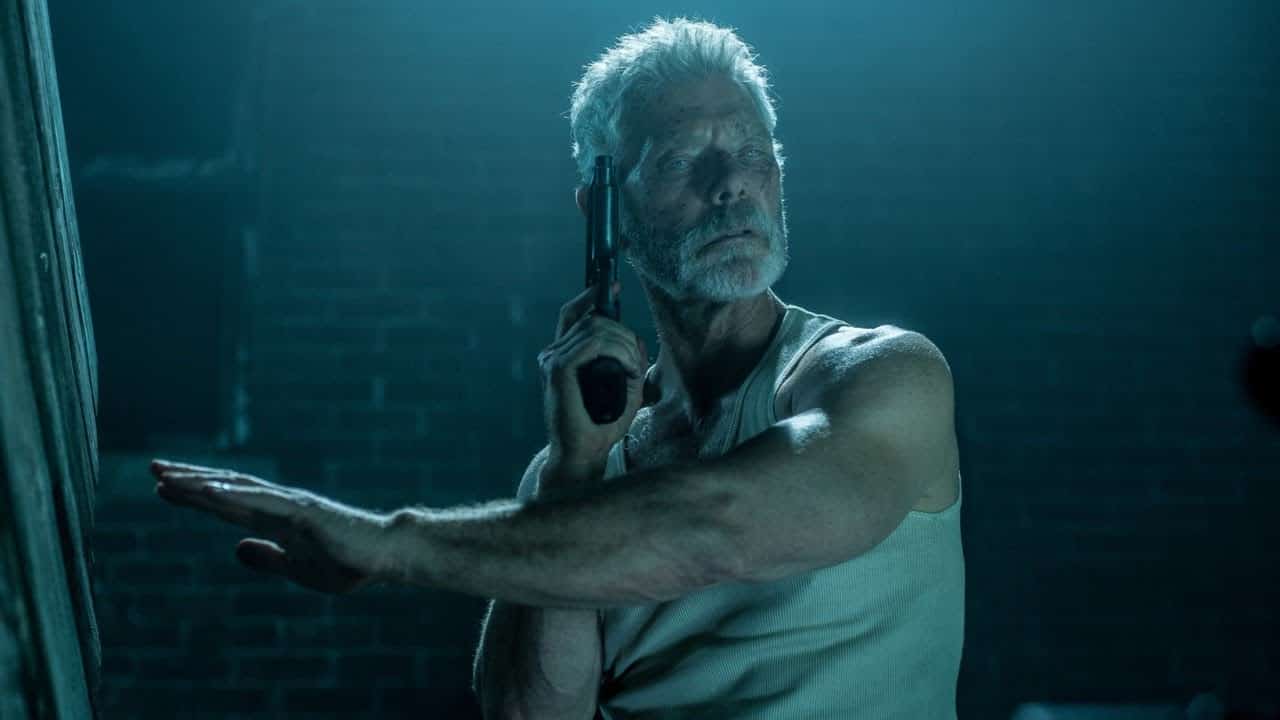 After the remarkable success of their nail-bitter horror flick “Don’t Breathe”, the co-writers are back again with its sequel. They have chosen to name it “Don’t Breathe Again” instead of “Dont Breathe 2”. The movie made a milestone by earning a whopping 157 million at the box office. It might seem like a small number but no kidding, the movie did get some rave reviews. Along with this, it also earned the name of the best American horror movie in the last twenty years.

One of the co-writer of the first part took the opportunity to direct the sequel of the film. The new director Rodo Sayagues has made some changes in the cast of the movie but had not made any replacement, which is the best part. The director of the last film Fede Álvarez will serve as the producer along with Sam Raimi and Rob Tapert. Stephen Lang will reprise the role of “ The Blind Man ”. The production of the Horror Flick is set to begin in April this year with the release date set around fall 2021. The rest of the details of the movie are unknown as of now.

Don’t Breathe came out in 2016 and was based on the concept of a home invasion. Three friends invaded the house of an older man with the plan of stealing $300,000, and only one of them survived in the end. The movie bagged five nominations in six categories and won in two of them. All these facts are enough to pump up our adrenaline for the upcoming sequel!!!