Horizon Zero Dawn 2: Everything We Know (So Far!) 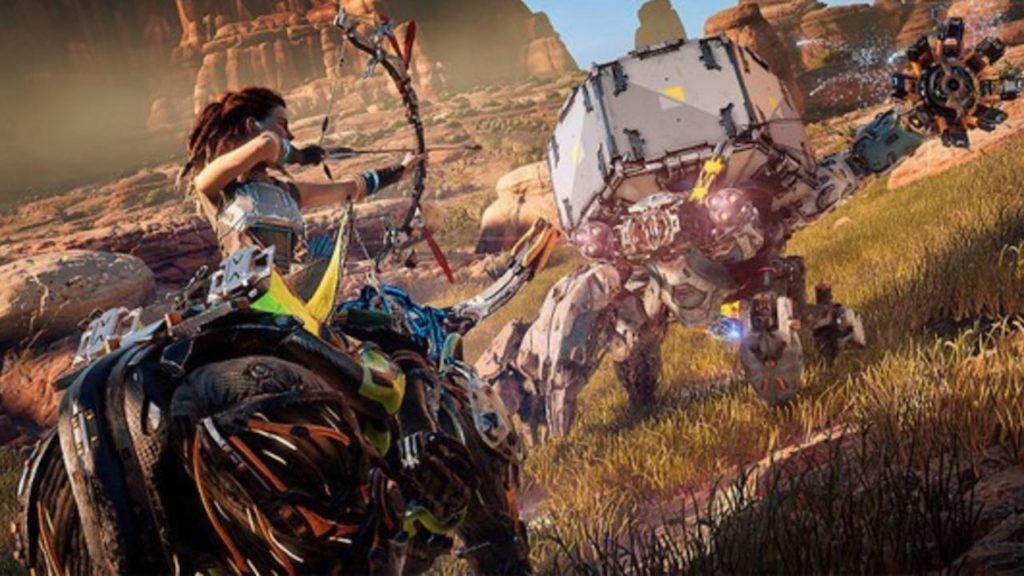 The whole gaming world was literally shaken to the core when Guerilla Games proved that they could leave the first-person shooter realm behind for an open-world adventure that left gamers asking for more.

Horizon Zero Dawn 2 is set to tie up loose ends following the story of the main protagonist, Aloy. For this upcoming sequel, she’s expected to explore the vast majority of the world, solve and uncover mysteries, tame diverse arrays of mechanical beasts and completing quests as she goes.

Horizon Zero Dawn 2- No confirmed Release Date as of yet

As far as the release date of Horizon Zero Dawn 2 is concerned, there is no official announcement or even speculations surrounding this mystery.

The production team is mum about this particular aspect of the game.

However, a job posting for a technical vegetation artist surfaced on the internet around November, and this can only mean that Horizon Zero Dawn 2 is probably in the early stages of production.

Interestingly, people have been talking about the fact that Horizon Zero Dawn 2’s release date may coincide with the premiere date of PlayStation 5.

This exponentially raises the possibility of it being a PS5 exclusive.

Now PlayStation 5 is slated for a Christmas 2020 global release, so we can expect Horizon Zero Dawn 2 to come out around that time or latest by Q1 2021.

One thing we can safely assume is the fact that Aloy will return with new quests, an expansive world, and more thrill that people can take!

The second extension of this game would probably revolve around a narrative that forces Aloy to leave her much-beloved home, unite and lead tribes against the AI Hades.

Another angle that the story can launch into is the role of motherhood in Aloy’s life.

Maybe her fundamental needs will confront her duties as a leader and bear conflict to the whole story.

There’s no telling on what will happen next, as the best thing we can do is wait in anticipation and hope for the best.