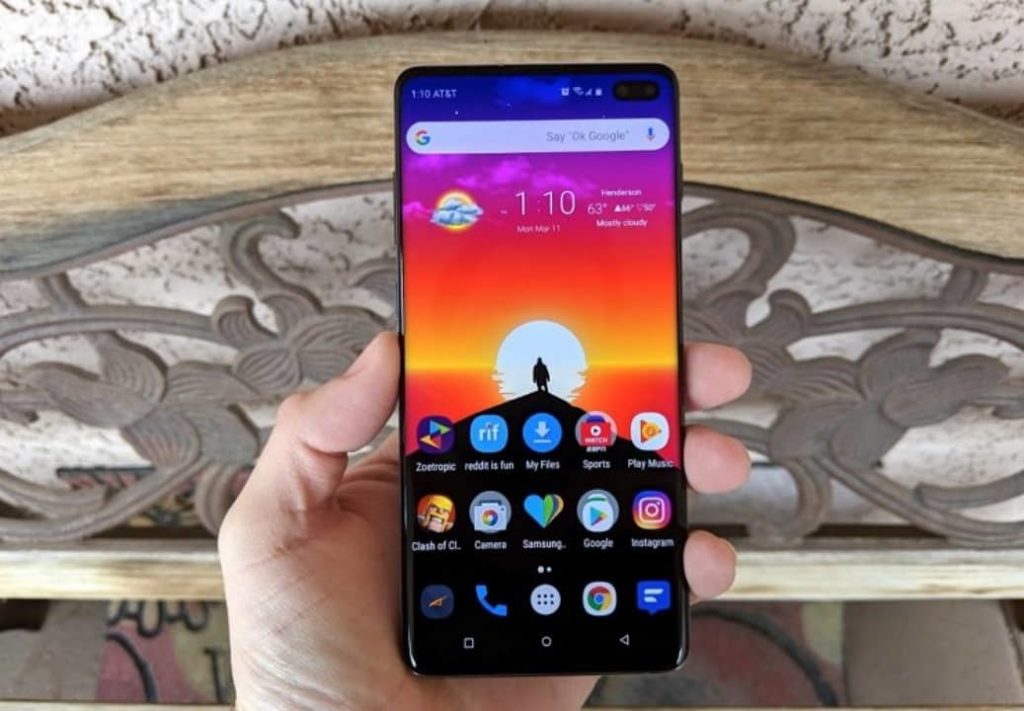 There is a lot of talk going on about the current Android 10 update. A lot of devices are slated to receive this latest iteration of Android. In this writeup, we would be covering prospects of Android 10 for Samsung Galaxy S8 and Note 8.

Android 10, just like all the other previous versions of android is an open-source operating system developed by Google and as of now, operates on selected devices only. It is the 17th version of android and is the tenth of the major release of the Android OS, and was  released on 3 September 2019. This operating system was initially released on Google Pixel phones, and One Plus7T was the first mobile phone to ship with it pre-installed.

So now that we know about Android 10, let us come back to the main point of discussion which is ”Will Samsung S8 and Note 8 receive the Android 10 update or not? ”

The answer to that is a big NO. If we see the track record of Samsung, we see that over the past few years, it has become pretty restrictive in providing updates, to say the least. Samsung only accommodates two new updates and after that only security updates are provided. This is because they need to sell those new fancy Galaxy phones which are refreshed every year and cost a ton of money.

So it is highly unlikely that Samsung S8/ S8+ and Note 8 will ever receive the Android 10 update. However, you can always root your phone and bypass your way through and update your android to the latest version that is Android 10.

As of now, these devices will only have Android Pie 9.0 as its highest Android version without rooting.

Another Life Season 2: Postponed Or What?

How to Bet on IPL Matches?

Three Tips On How To Beat A Casino In Slots